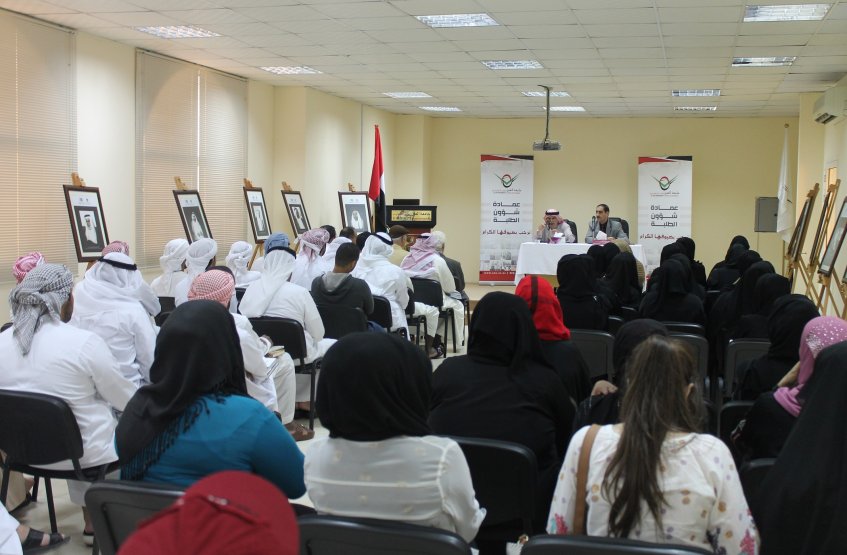 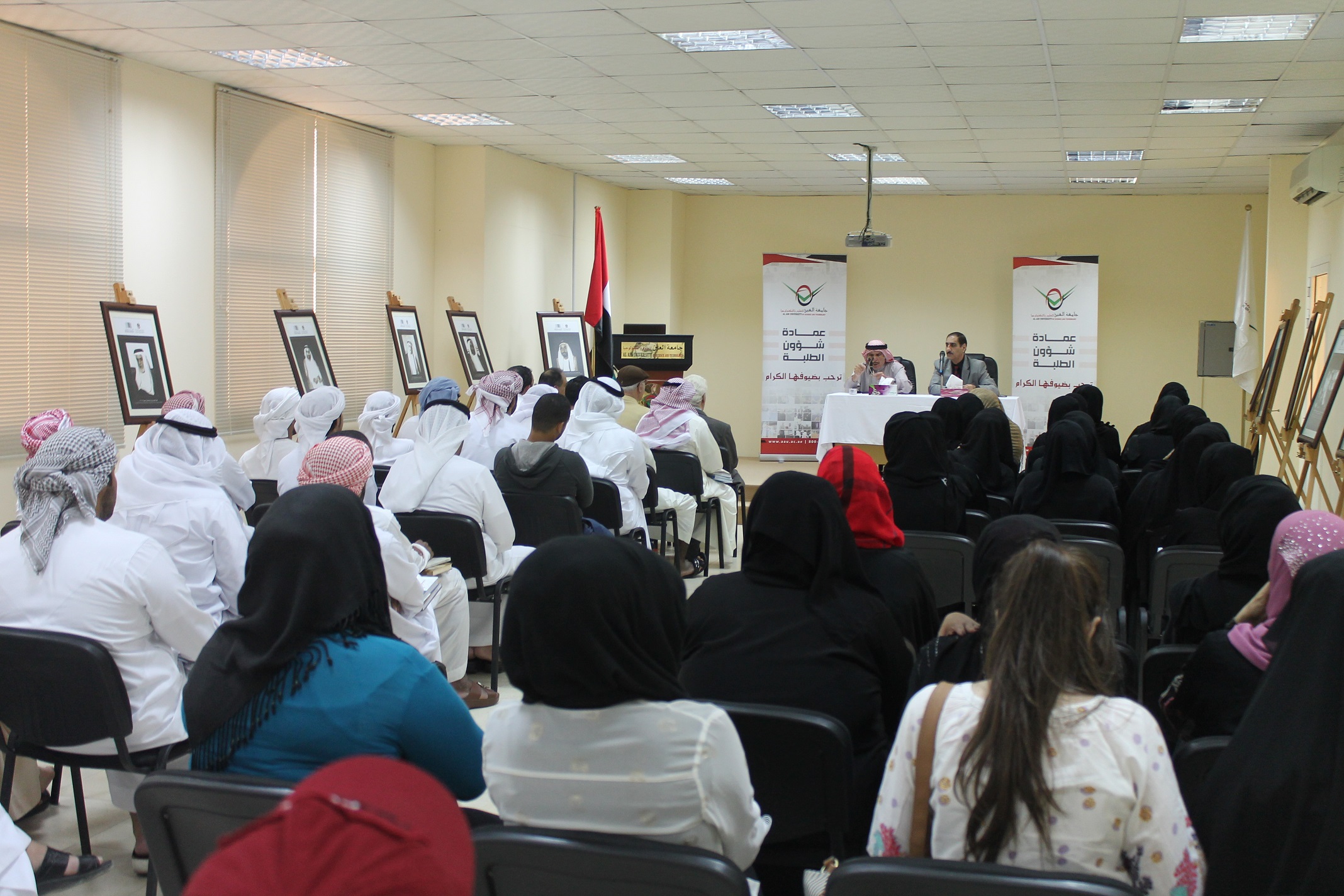 Within the celebrations of the 43rd National Day at AAU, the Deanship of Students Affairs in Abu Dhabi, in cooperation with the Abu Dhabi Authority for Culture and Tourism, has coordinated a speech titled "Social Changes Before and After the Discovery of Oil", which was presented by Dr. Falih Zaki Handal, in the presence of members of the academic and administrative bodies and university scholars.

The lecture addressed several key areas of the most important conventions in the Arabic Gulf States prior agreements with the seven Emirates before their union, and the economic situation of the Emirates before oil contracts and the pioneers who had approached rulers of oil contracts and agreements with Dubai, Sharjah, Ras al Khaimah and Abu Dhabi, and the emergence of an eighth on the scene and the Principality (Kalba) which its role was ended as the  pearl economy collapsed due to the shift of the economy to oil revenues and the emergence of popular movements demanding the government’s budget and develpmental programs.