AAU organized a lecture about “The Role of the Municipality in the Preservation of the Environment and Public Health". 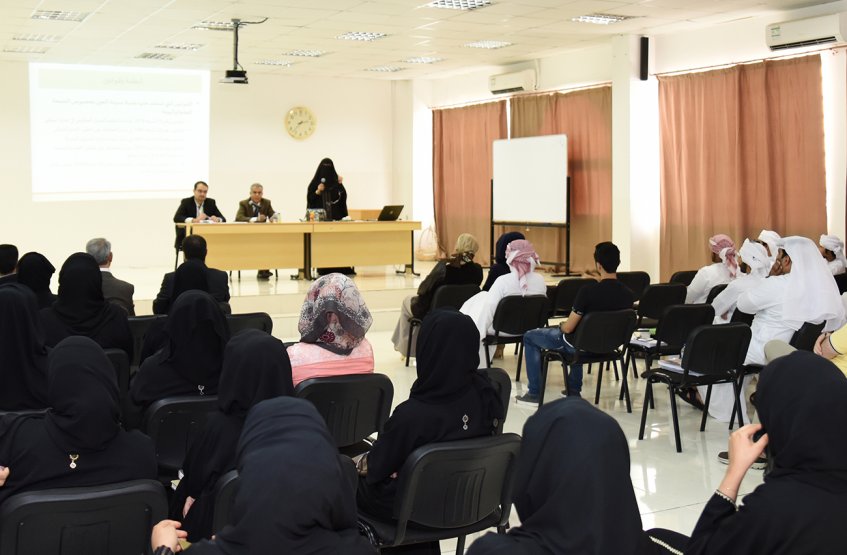 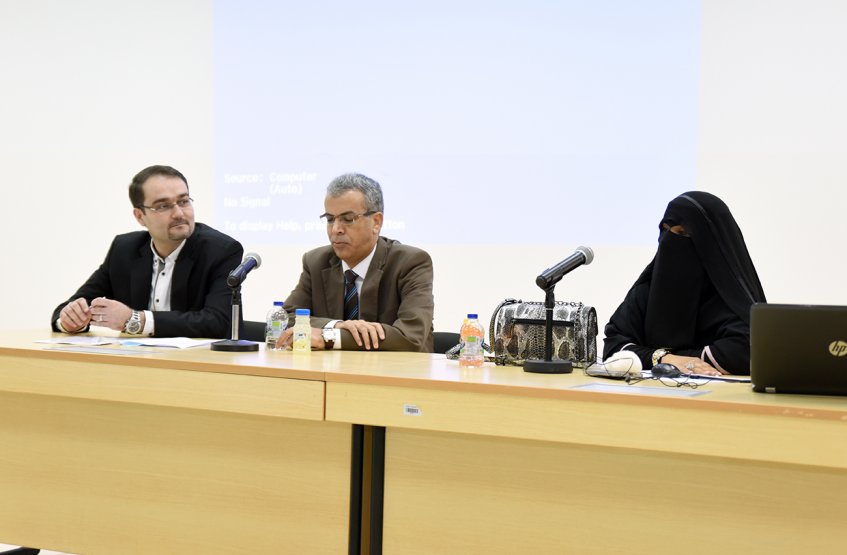 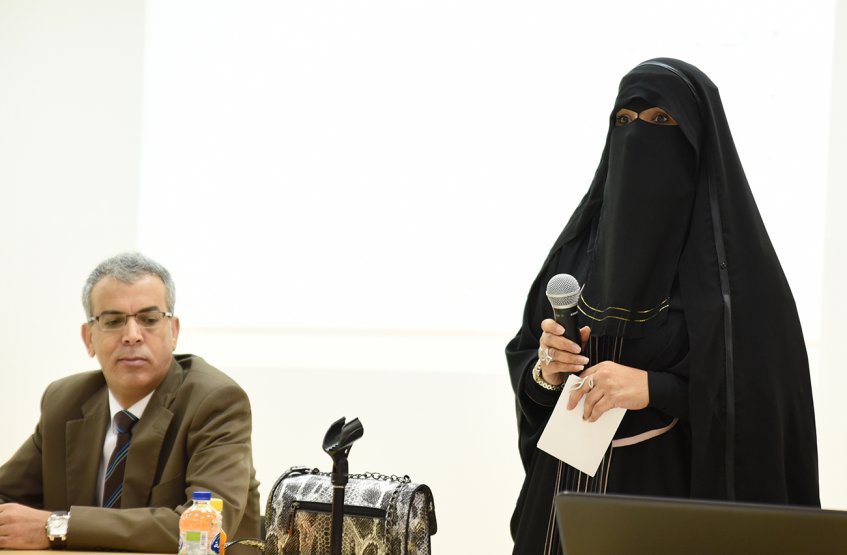 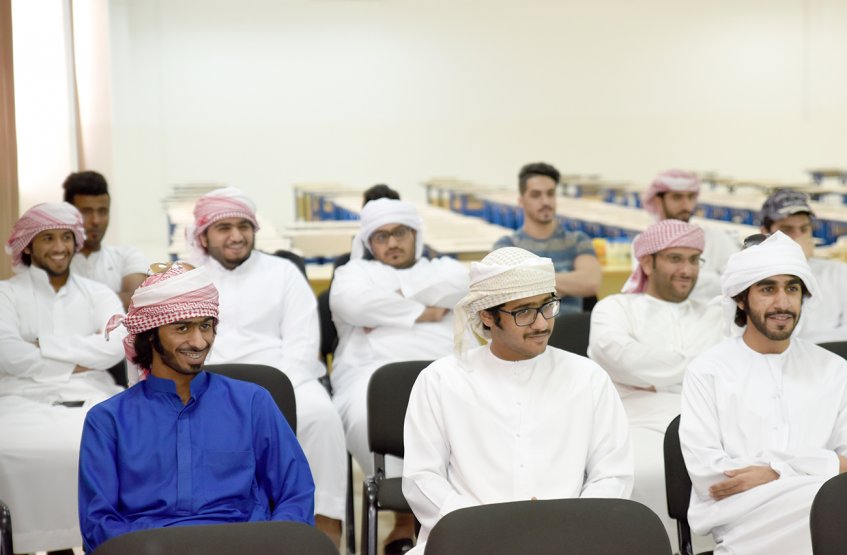 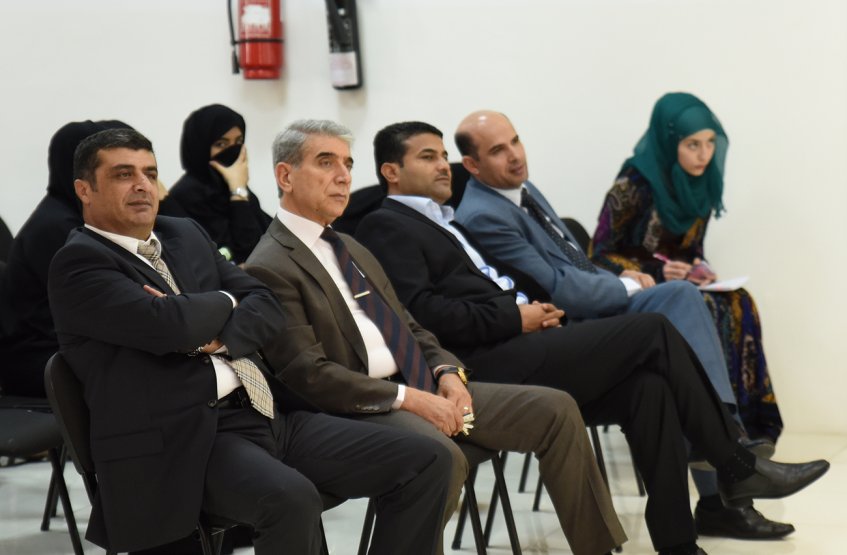 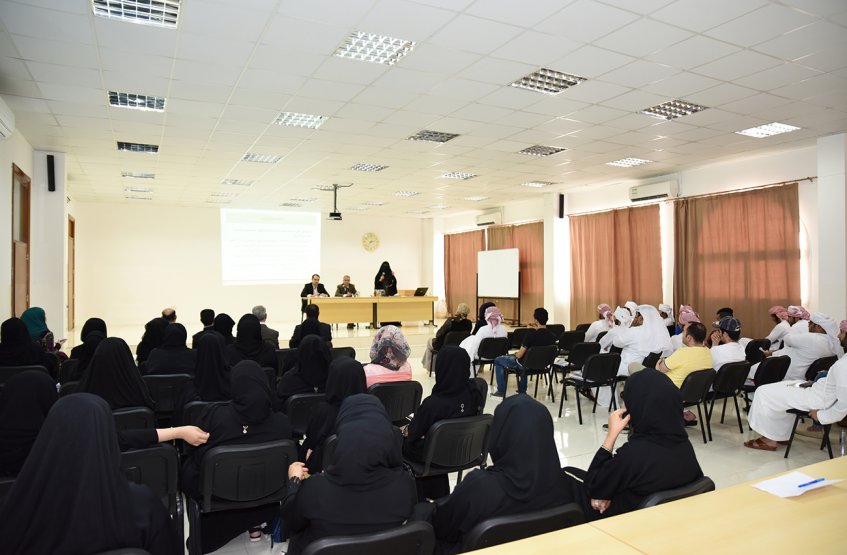 In the framework of enhancing the awareness side of the students, the College of Law at Al Ain University –Al Ain Campus- organized a lecture about “The Role of the Municipality in the Preservation of the Environment and Public Health”, which was presented by Mrs. Ebtisam Jomaa Saeed Al Shamsi – Coordinator of the Environment, Health and Safety at Al Ain Municipality. The lecture was attended by a number of faculty members and students of the College of Law.

Mrs. Al Shamsi started with a general definition about the Public Health, and then she talked about the environment, health and safety management system in Al Ain and Abu Dhabi municipalities, and the procedures in the control field, in addition to the most important legal and legislative systems regarding the public health and the environment, in addition to the terms of the legislation, and the health requirements for the environment, health and safety that must be followed in all facilities and institutions, And followed by the consequent of fines and penalties for violators.

This lecture aimed to achieve knowledge, promote awareness among students, and to know the required procedures to be followed to achieve the public health and how to deal with it in the event of discovery of any violation and reported to the competent authorities in the municipality.

It is noteworthy that the students interacted with the lecturer, which saw a large turnout, and they also opened the opportunity for discussions and questions in a  high  scientific and spirited atmosphere.

A virtual lecture about the father and leader “Zayed”