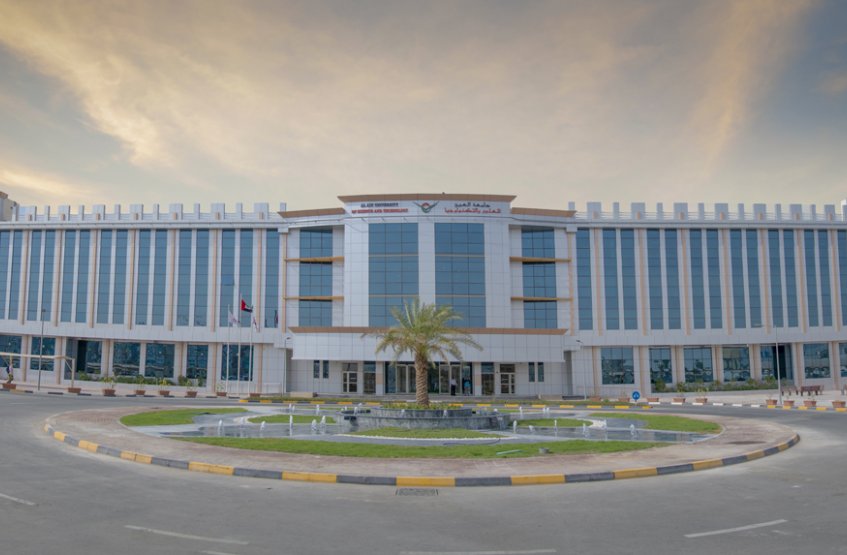 Al Ain University celebrates the graduation of its  12 batch graduates among both campuses, Abu Dhabi and Al Ain this month. Under the patronage of HE Sheikh Nahyan Bin Mubarak Al Nahyan -Minister of Tolerance.

Approximately, 1,346 students will be graduated from various academic programs holding the degrees of bachelor's, master and the professional diploma in teaching.

The batch carries the slogan “The Year of Zayed” in recognition to celebrate the founding leader Sheikh Zayed Bin Sultan Al Nahyan, and to consolidate his values and principles.

The ceremony will be held at the Emirates Palace, Abu Dhabi, on Tuesday 16 Oct, 5:00 PM, and it will include the graduates of the summer semester 2016-2017, the first, second and summer semester of 2017-2018. Also, it will be attended by a number of Ministers, Deputy Ministers, representatives of the Government, private institutions and bodies, representatives of diplomatic missions in the country, members of the University's Board of Trustees, Deans of the colleges and Vice-Deans, members of the University's Academic and Administrative staff and parents of graduate students.