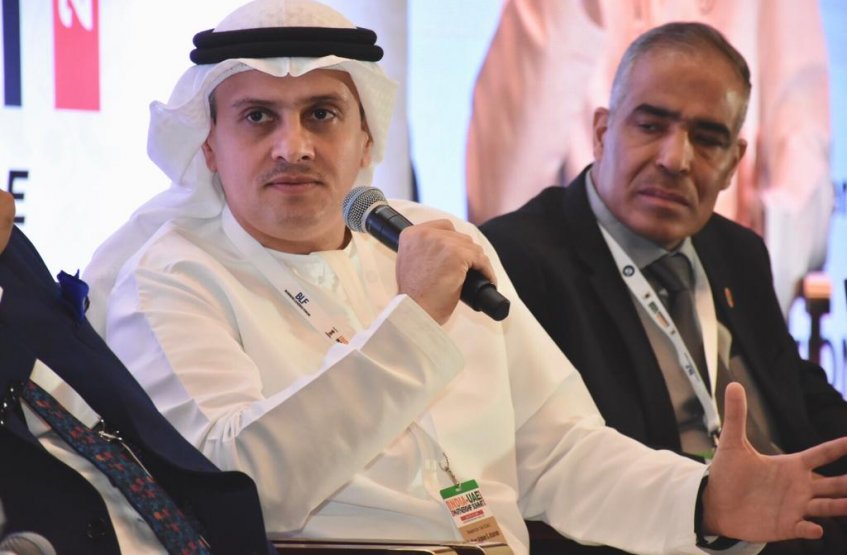 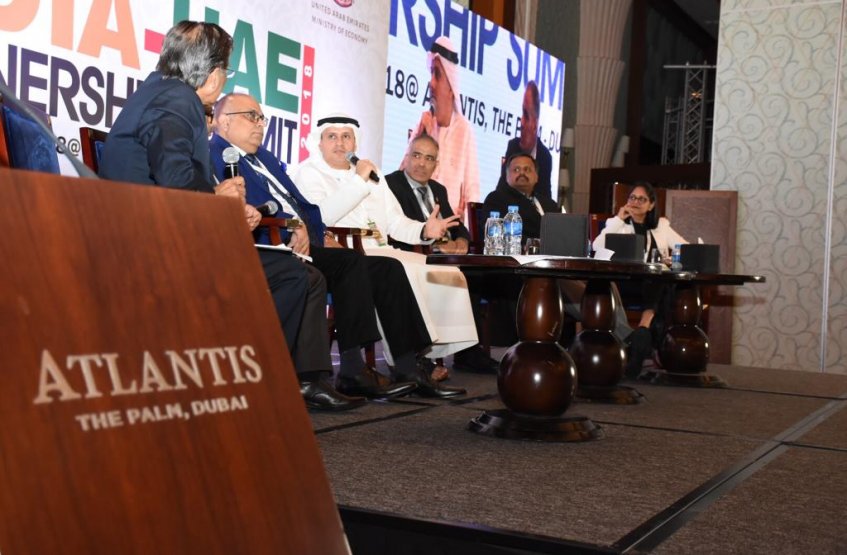 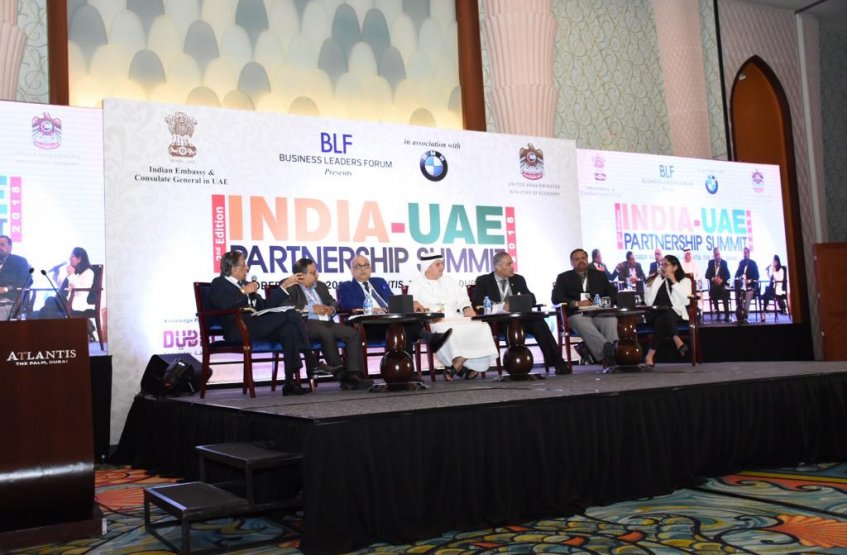 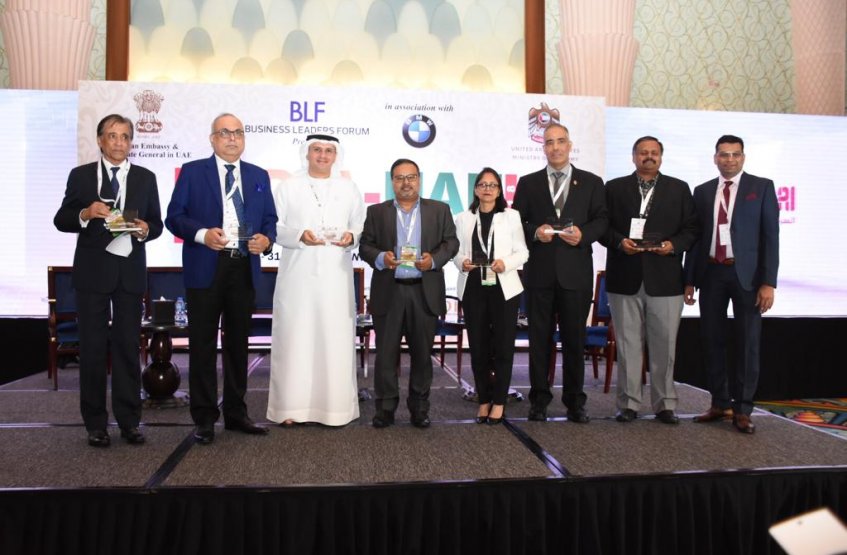 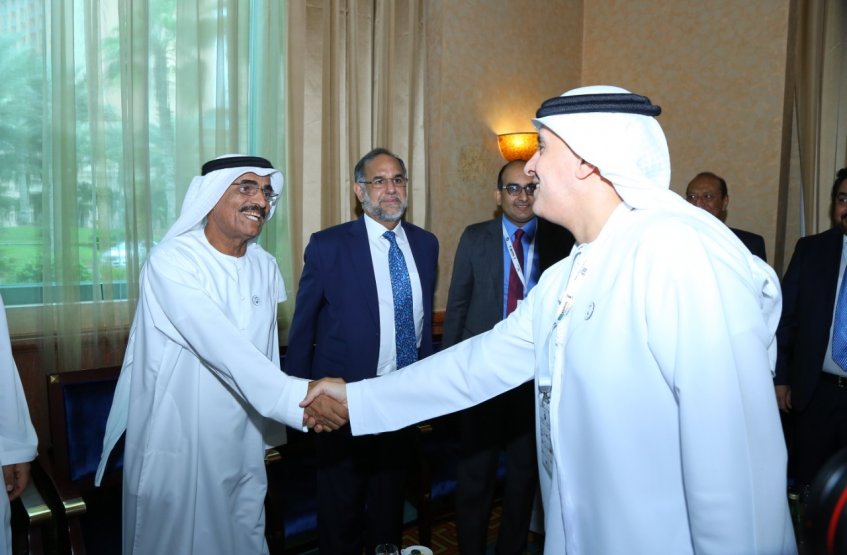 Dr. Noor El Deen Atatreh, AAU Chancellor, represented Al Ain University in India’s-UAE Partnership Summit, which took place at Atlantis, the Palm Dubai for two days with the participation of several ministries, local authorities and government and private companies in the UAE and the Republic of India.

The summit was opened by His Excellency Dr. Abdullah Belhaif Al Nuaimi, Minister of Infrastructure Development and the Indian Ambassador, in the presence of a number of ministers in the Indian governments, ministers, and directors of local bodies, businessmen, and Presidents of Indian universities

Also, Dr. Atatreh also talked about Al Ain University and its programs which are internationally accredited, where he stressed on the University’s keenness to cooperate with international institutions which adds a positive value to the AAU and contributes to its development.

Commenting on his participation, Dr. Atatreh said: “this summit will encourage Al Ain University to look forward to exchanging students and knowledge with international universities, especially the Indian universities”. He added; “the participation in this summit comes as economic, investment and trade relations between UAE and India are significantly evolving”.

On the sidelines of the summit, AAU Chancellor met Mr. Nunzio Quacquarelli, CEO of QS company, as well as; Mr. Ashwin Fernandes, Regional Director of the company in the Middle East, North Africa, and South Asia. Where they discussed the cooperation aspects to improve the university's ranking among other universities at the Arab and international level. It is worth to mention that, Al Ain University has recently been ranked among the top 100 universities in the Arab region by QS company.

India’s-UAE Partnership Summit is an event specifically designed for the promotion of investments from UAE to India and India to UAE. The focus sectors for IUPS 2018 were investments in Education and SME’s, Skill Development and Placements.