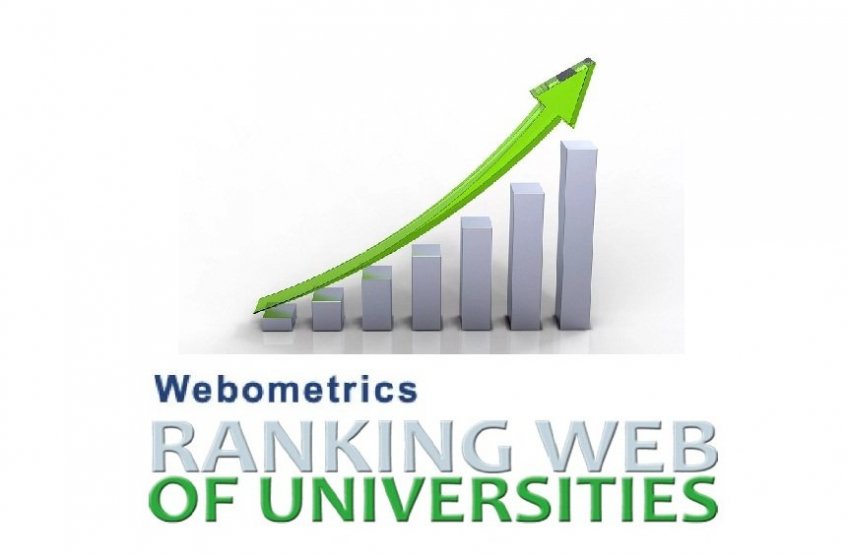 In the recent “Webometrics” ranking of World Universities, published in Feb-2022, Al Ain University (AAU) has again improved its rank by getting the 11th in the United Arab Emirates, and 128th among the Arab Region.

Dr. Noor El Deen Atatreh (AAU Chancellor), said that AAU has been remarkably performing better in the university ranking platforms and this time from the “2022, Webometrics Ranking of World Universities". He also mentioned that this result gives immense pleasure and reminds the responsibility AAU has towards society in terms of quality education.

Prof. Ghaleb El Refae (AAU President), expressed his pride in this excellent achievement. He stated that every achievement of AAU is a combined effort of all AAU stakeholders. He also expressed his gratitude to the “Webometrics Ranking of World Universities", for this recognition.

Dr. Nazih Khaddaj Mallat (VP- Accreditation & QA), stated that AAU is always keen to progress in terms of all qualitative aspects and to provide quality education. He added that these results have benchmarked AAU with a great stand among all healthy competitors and he thanked all contributors & partners, and the “Webometrics Ranking of World Universities", for achieving such recognition.

The "Webometrics Ranking of World Universities", initiated by the Cybermetrics Lab (a research group belonging to the “Conseco Superior de Investigaciones Científicas (CSIC)”, the largest public research body in Spain), is the largest academic ranking of Higher Education Institutions offering twice a year (Feb. & Jul.) an independent, objective, free, open scientific exercise for providing reliable, multidimensional, updated and useful information about the performance of universities from all over the world. The methodology of the ranking focuses on three major indicators as Visibility (Web Contents Impact), Transparency/Openness (Top cited researchers), and Excellence/Scholar (Top cited papers).

Al Ain University advances in the world university rankings to achieve 5th place in the UAE and 650 globally, according to QS