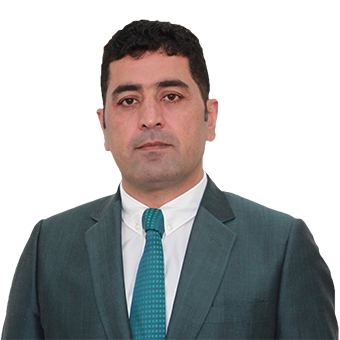 I am an Experienced Assistant Professor with a demonstrated history of working in Journalism, media production industry and international PR. Also I am  a Skilled in Photographer and  Video cameraman, with strong academic education, holding a Doctorate of Philosophy (Ph.D.) City University - London focused on Journalism. My work in the field of Journalism and TV production gives me the chance to mix the academic and professional experience together, which is reflected on my research. Also I have mixed experience in the Middle Eastern and the Western cultural which strengthen my understanding and vision in the profession.