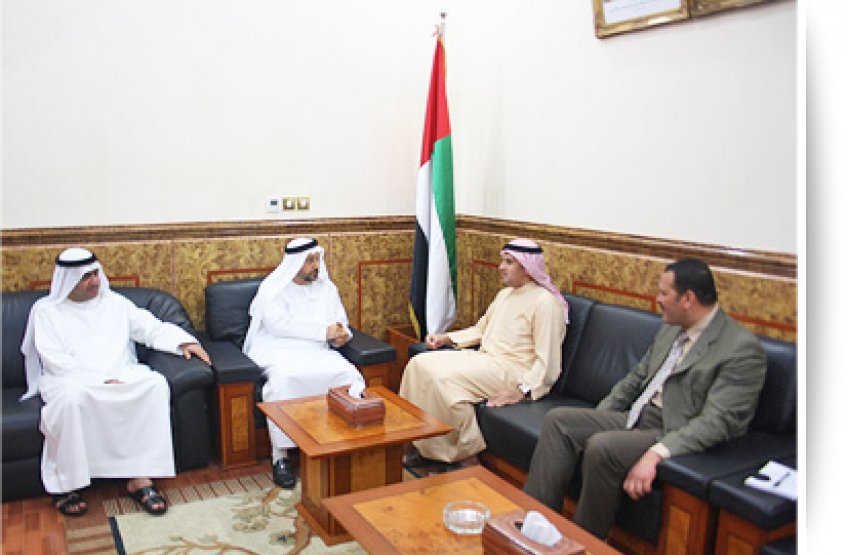 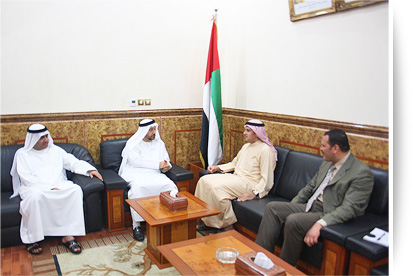 During the meeting, the aspects of cooperation between the Union Supreme Court and Al Ain University were discussed, especially with regard to areas of judicial field training of the AAU College of Law students in the Union Supreme Court, as well as the importance of understanding the Court’s specializations and proceedings which will enrich the students’ knowledge and raise their level of education.

Dr. Atatreh commended the progress the UAE witnesses in various fields, especially in the legislative and judicial fields. He also pointed out that Al Ain University strives to open channels of communication with all judicial institutions in the country to serve the public interest. In addition, he expressed his gratitude for the efforts exerted ​​by the Union Supreme Court to the University students and faculty members.

At the end of the meeting, Al Ain University Chancellor extended his appreciation to His Excellency the President of the Union Supreme Court and the Chancellors wishing them success.