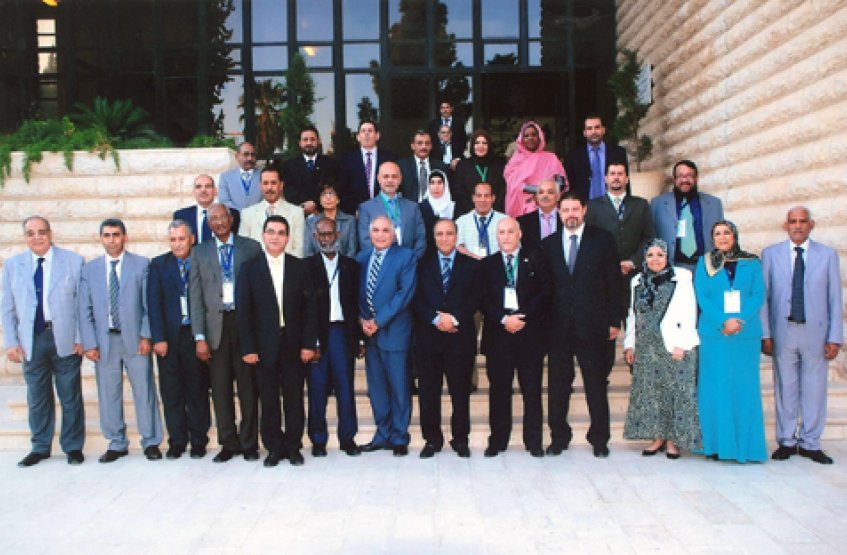 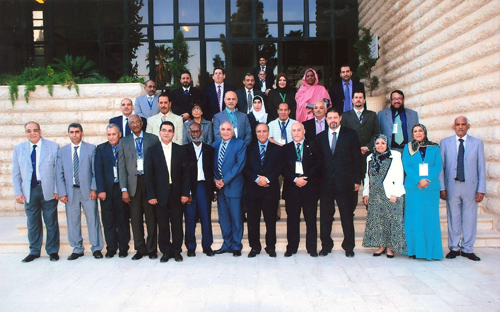 The College of Pharmacy at Al Ain University participated in the15th Scientific Congress of the Association of the Pharmacy Colleges in the Arab World and the 3rd International Conference of the Faculty of Pharmacy, University of Jordan, held in Amman, Jordan on 9-11 October 2012. The Conference theme was “Recent Trends and Advances in Pharmacy” and included plenary lectures and keynote addresses delivered by prominent scholars from USA, Europe, and the Arab World.

Dr. Khairi Mustafa, Dean of the AAU College of Pharmacy, mentioned that the annual conference is considered one of the most important conferences in the Arab World. During the conference, the AAU College of Pharmacy was nominated to be a member of the executive committee of the Association of the Pharmacy Colleges in the Arab World and a member in the Quality Assurance and Accreditation committee.

Dr. Khairi reiterated that such conferences are essential to follow up on the latest advances in Pharmacy. The conference has been a chance to meet all the deans and many scientific researchers from different Arab countries to discuss the future cooperation between their colleges and the AAU College of Pharmacy, he added.