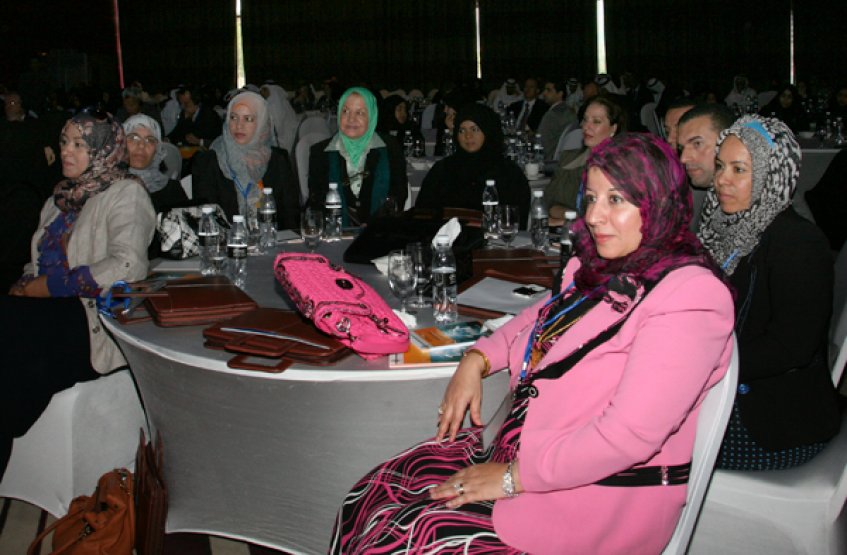 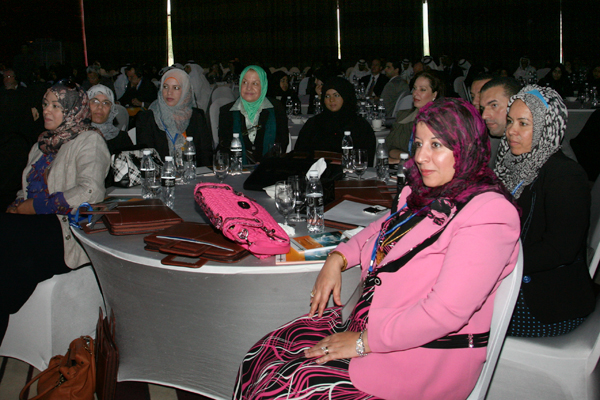 Al Ain University participated in the proceedings of "The Role of the Family in Modern Society" conference, organized by the Social Support Centers Department, in coordination with the General Directorate of Abu Dhabi Police, under the patronage of Lt. General His Highness Sheikh Saif Bin Zayed Al Nahyan, Deputy Prime Minister, and Minister of Interior, in order to discuss vital issues for the betterment of the society. AAU faculty members attended the conference, and actively participated in the discussions on topics on the role of family in modern society, in addition to presenting the most important constraints and challenges facing the UAE family and the role of social institutions to support the family.

Dr. Zuhrieh Shana, AAU Deputy Dean of Student Affairs said that the family is the building block of the community which includes members of different age groups, each with a role to play in the surrounding environment shaping the community with all its variables. "The Role of the Family in Modern Society" conference undoubtedly came as a realization of that and its importance.  The Social Support Centers Department at the General Directorate of Abu Dhabi Police shed light on the concept of the family and its components as being the main strength of the structure of society, the sound foundations upon which it is built, and the positive role played by its members leading to the formation of a stable and safe society.

Dr. Shana added that AAU’s participation at the conference comes to enhance the role of academic institutions in discussing issues relevant to the Emirati society and to look into the best ways to achieve progress on all levels; scientific, cultural, and social. The AAU delegates actively participated in the discussions of the conference themes including the importance of the role of the family in the contemporary society, identifying the obstacles and challenges facing families, in addition to presenting practical solutions for specific problems, identifying the role of social institutions in supporting families, and developing partnerships with organizations providing support for families in the UAE.