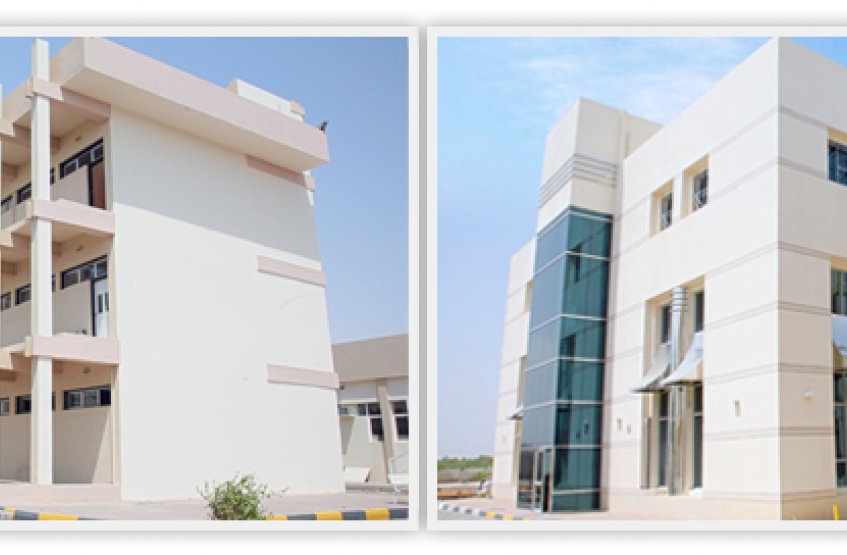 Al Ain University has begun moving from its current campus in Al Towayya to the new campus in Al Jimi, Al Ain.

The move coincides with the beginning of the new academic year 2012/2013 and is part of the AAU plan for development and expansion. The new campus has an administration building, five colleges, the deanship of Student Affairs, and the Deanship of Scientific Research and Graduate Studies in addition to highly equipped sports hall and gym as well as various service buildings to cater for the needs of the students.