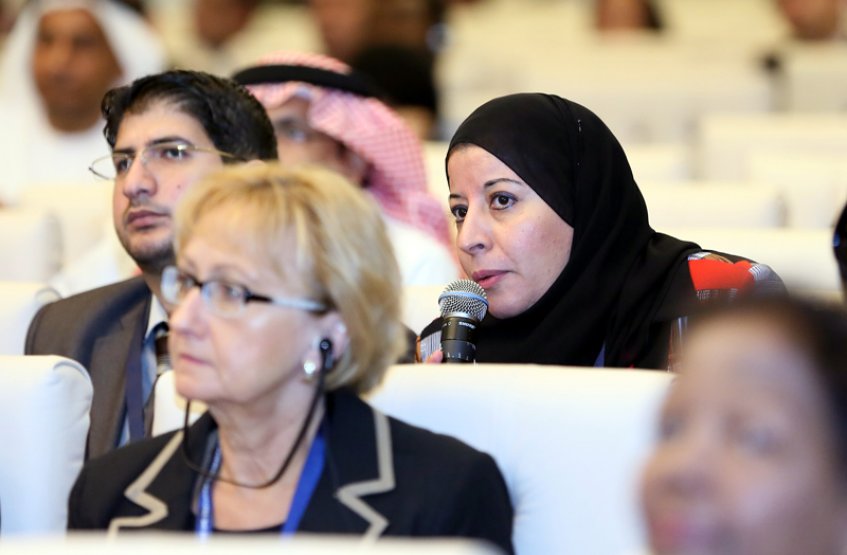 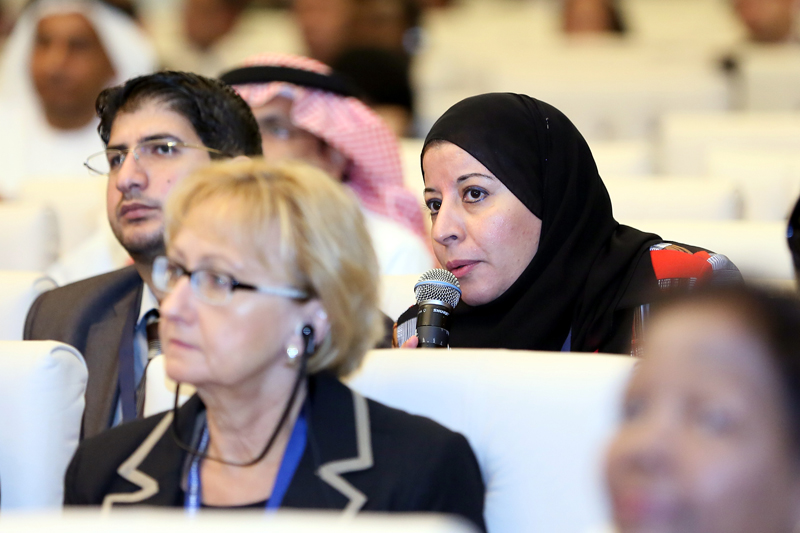 A delegation from Al Ain University attended the Fourth Annual Education Conference organized by the Emirates Center for Strategic Studies and Research (ECSSR) on the 17th and 18th of September under the title “The Future of Education in the UAE: Innovation and Knowledge Production.” The conference was held under the patronage of H.H. General Sheikh Mohammed bin Zayed Al Nahyan, Crown Prince of Abu Dhabi, Deputy Supreme Commander of the UAE Armed Forces and President of the ECSSR.

Dr. Zuhrieh Zoe Shanaa, the AAU Deputy Dean of Student Affairs, mentioned that the conference discussed the future of education in the UAE in light of its objective which aimed at supporting the UAE’s ongoing efforts to develop an effective and innovative education system especially in the fields of science, technology and mathematics. The conference also supported establishing a commission for funding scientific research in the UAE as well as connecting universities electronically to collaborate amongst each other in attaining their mutual goals of raising the quality of graduates and carrying out scientific research projects.

Ola Kayali: My first goal is to raise my university's name