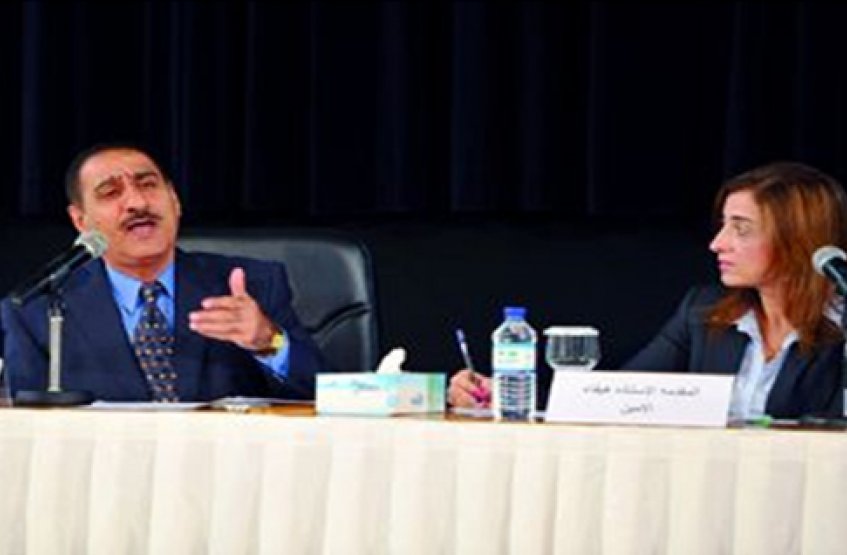 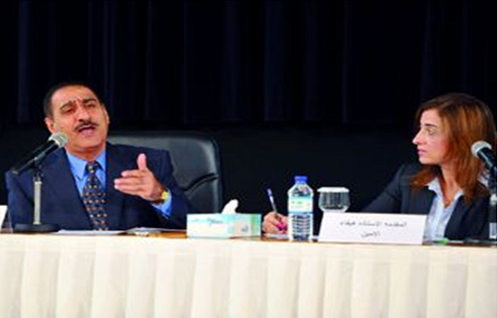 Dr. Eyad Abdul Majeed, professor of Arabic language and communication skills at Al Ain University, gave a lecture entitled "Communication skills in Arabic literature" at the National Theatre in Abu Dhabi. The lecture was attended by a number of academics and professionals interested in literature and culture.

Dr. Eyad Abdul Majeed started off with an introduction on skill and language and the so-called "language skills,” and he gave several definitions of language.

From there, the lecturer moved to the characteristics of language, including speech, perfection, listening, and dialogue and referred to the three language features; the interactive, deliberative, and communicative. Moreover, the speaker addressed the relationship between language and identity as well as bridging cultures via language, and the changes that discourse goes through with time.

In addition, the lecture pointed to the culture of the poets in ancient times, their strong relationship with society, and the aesthetic values of the surrounding culture.  This constituted the basis for the strong connection between poetry and communication.

Later, Dr. Abdul Majeed traced the relationship between poetry and communication through the successive ages; the Islamic, the Umayyad, the Abbasid, and the modern, where official literature grew along with critical circles and translation.

According to Dr. Abdul Majeed there is a mutually reinforcing relationship between "language, culture, and identity". He referred to nearly three thousand Arabic words included in the French dictionary, not to mention the large number of words in the Spanish, Indian, and Persian repertoires of vocabulary.

Finally, the lecturer touched upon the transfer of linguistic discourse and the communication functions of semantic knowledge and reporting obligations as well as pointing out dominant languages ​​and their impact through colonialism and juxtaposition of scientific knowledge.

An awareness lecture about Down Syndrome

An Awareness Workshop on Dental Health in cooperation with “Elegance Center”