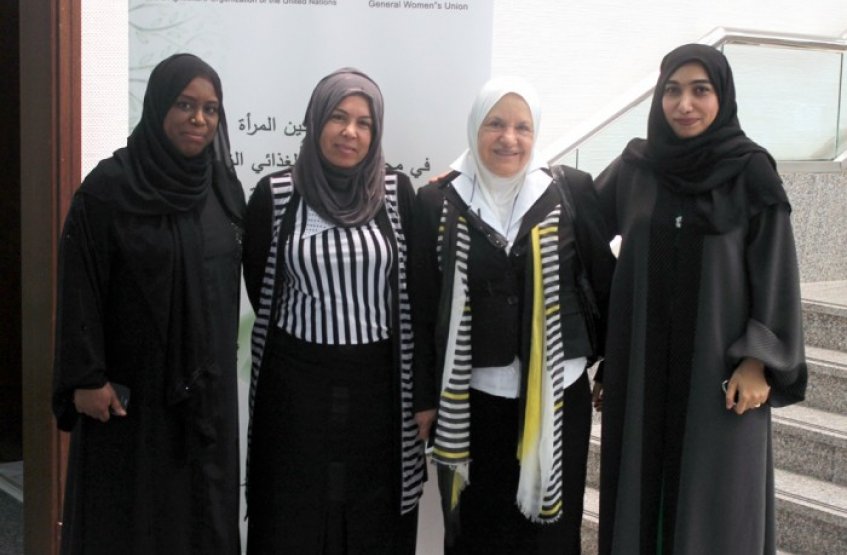 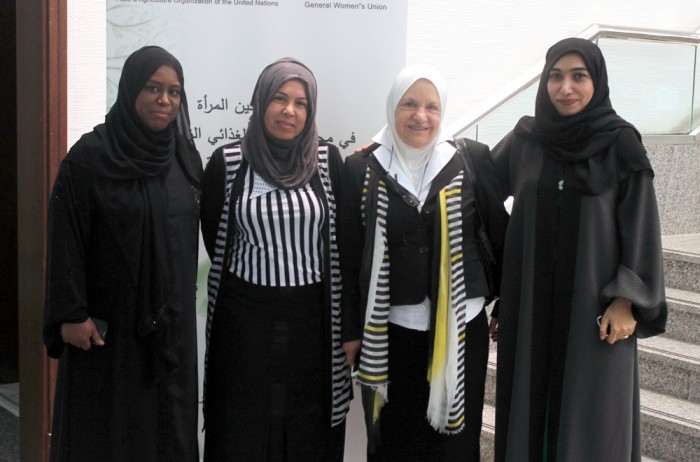 In cooperation with the Deanship of Student Affairs at Al Ain University, a delegation of faculty members participated in the Women and the National Federal Council Symposium: “Empowerment March” held under the patronage of Her Highness Sheikha Fatima Bint Mubarak, Supreme Chairwoman of the Family Development Foundation, President of the General Women's Union and Chairwoman of Motherhood and Childhood Supreme Council, and organized by the Ministry of State for Federal National Council Affairs, in collaboration with the General Women's Union in Abu Dhabi.