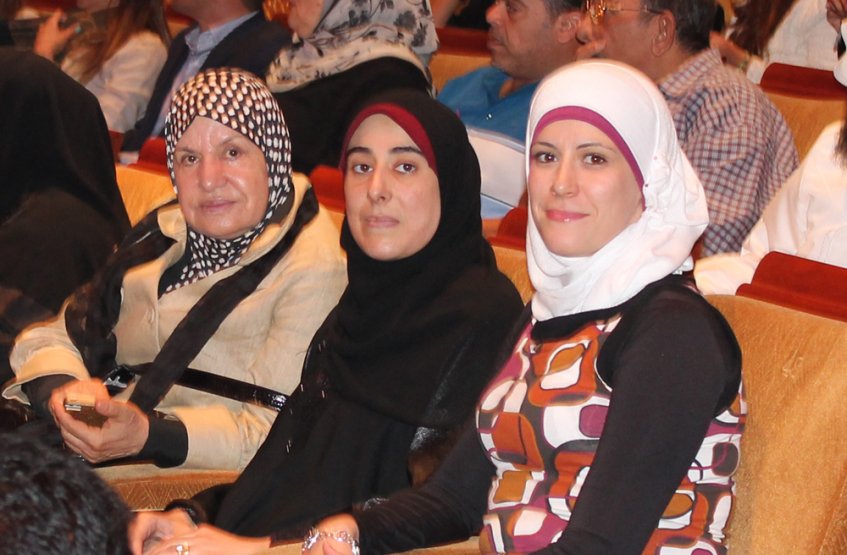 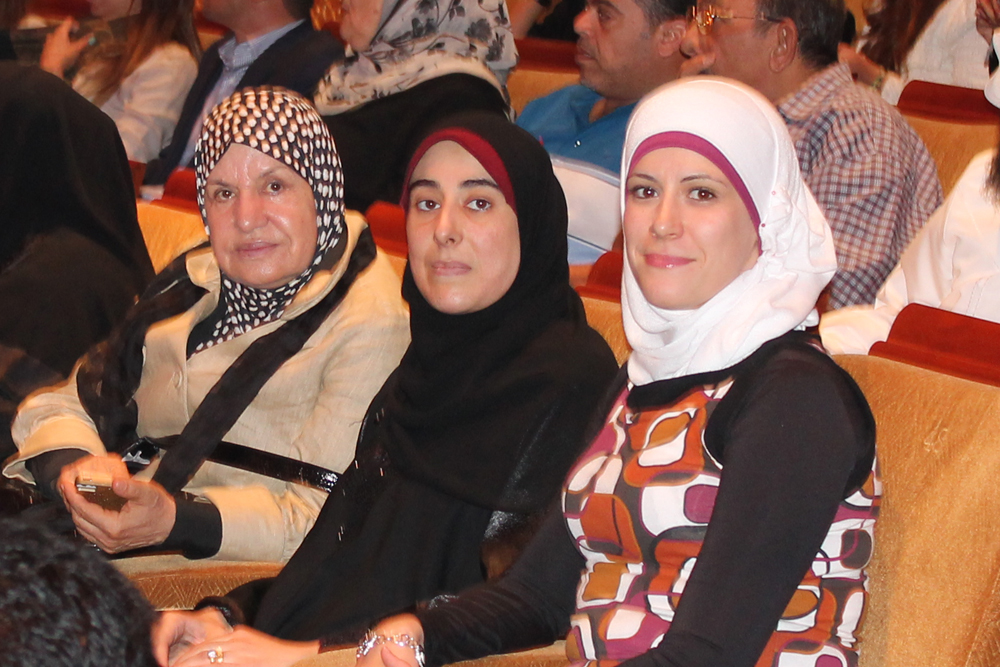 rsity of Science and Technology, represented by the Deanship of Student Affairs and faculty members, participated in the awarding ceremony of the 7th Edition of the Khalifa Award for Education held under the patronage of H.H. Sheikh Mansour bin Zayed Al Nahyan, Deputy Prime Minister and Minister of Presidential Affairs and Chairman of the Board of Trustees of the Khalifa Award for Education.

H.E. Amal Abdul Qadir Al Afifi, the Award's Secretary General, lauded the great reception the current round has met as the award received 500 application forms in the announced sectors for the 7th round 2013/2014. Thirty-nine winners were selected on the local and Arab levels. Al Afifi also thanked schools and universities for their presence.