A delegation from the Hashemite Kingdom of Jordan, hosted by the AAU President 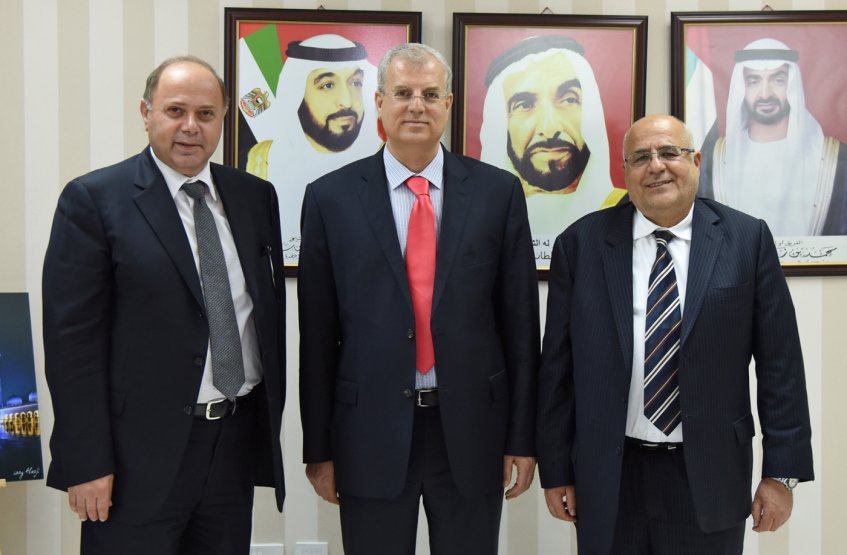 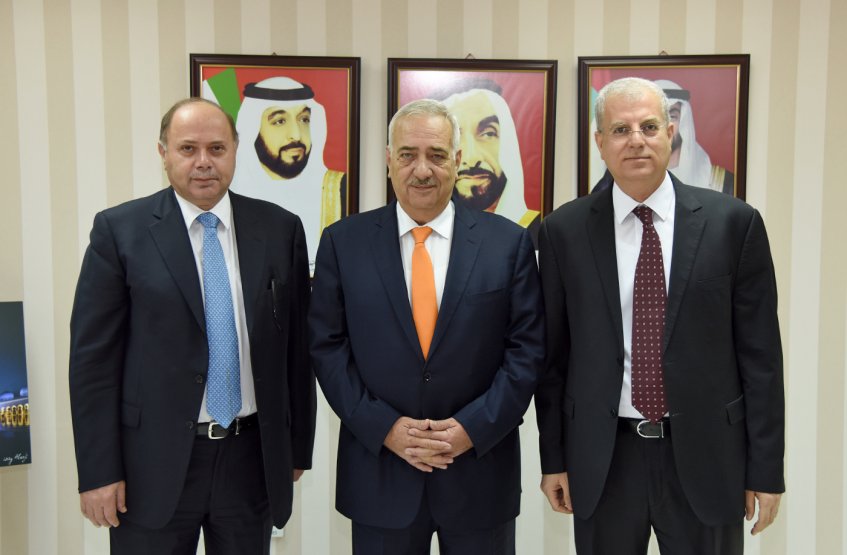 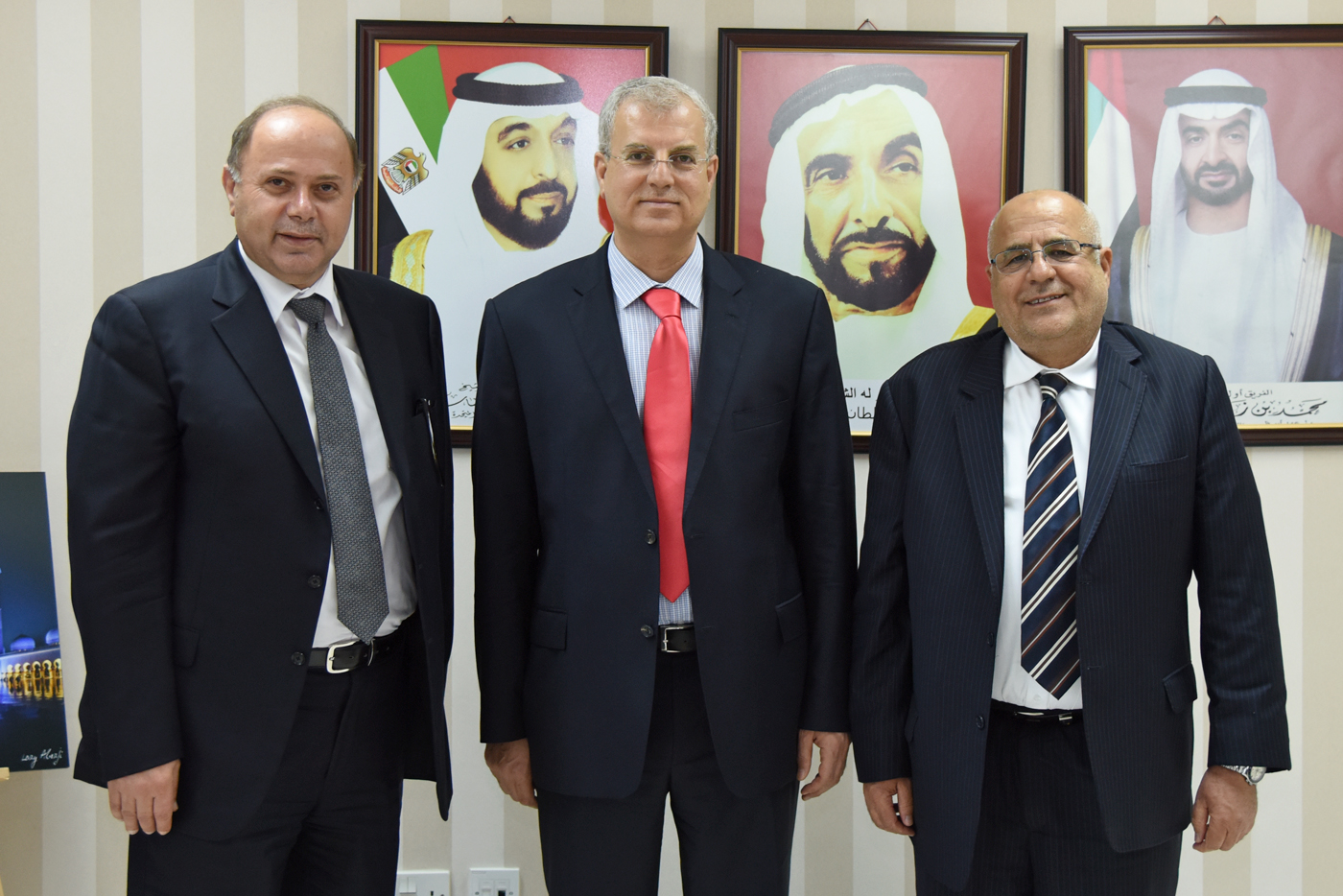 The delegation visited the university's facilities and met the college's deans, as well as they commanded the equipment available at the university for faculty members and students.