Stressing on the scientific researches .. The AAU President Meets with the New Faculty Members 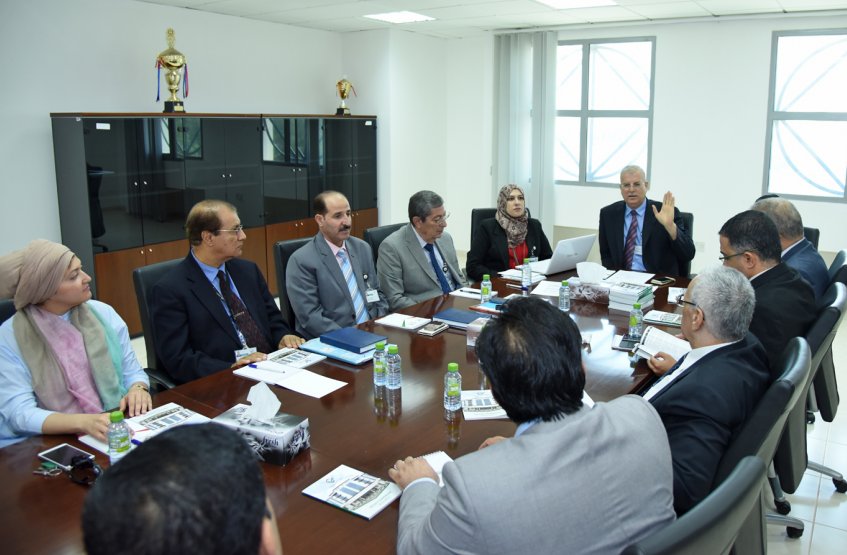 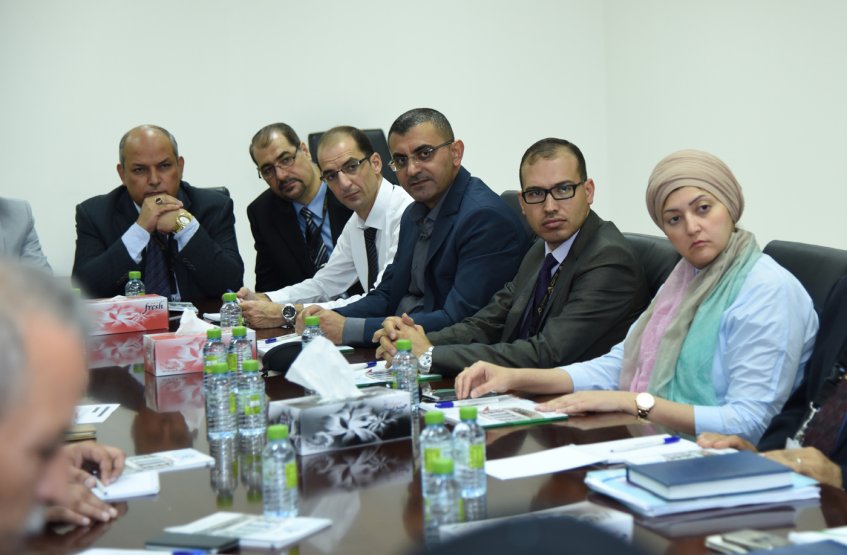 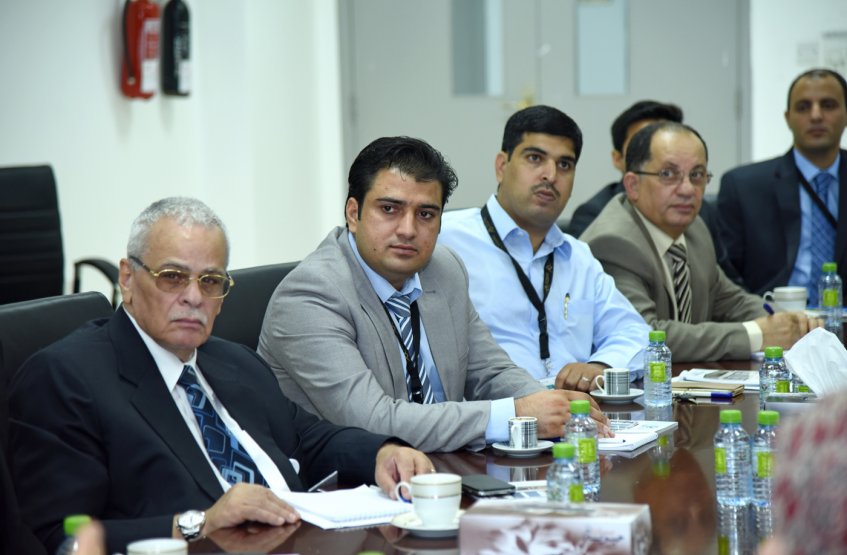 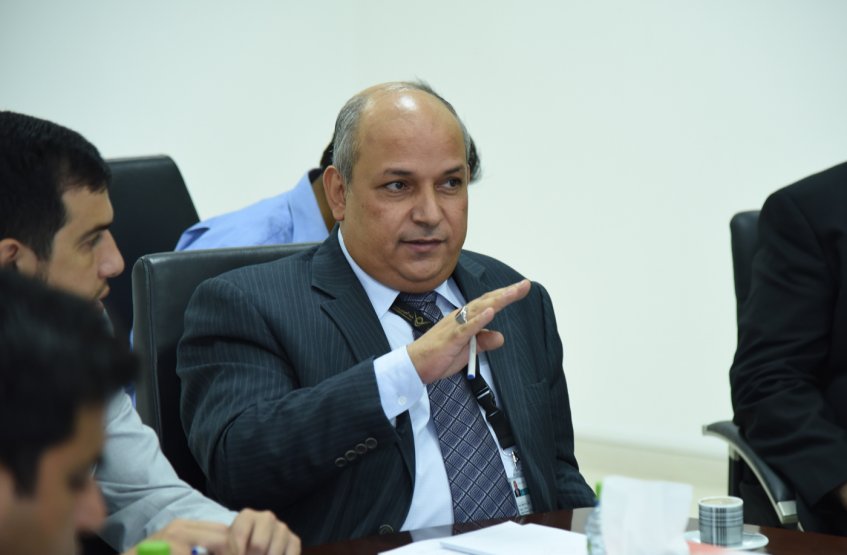 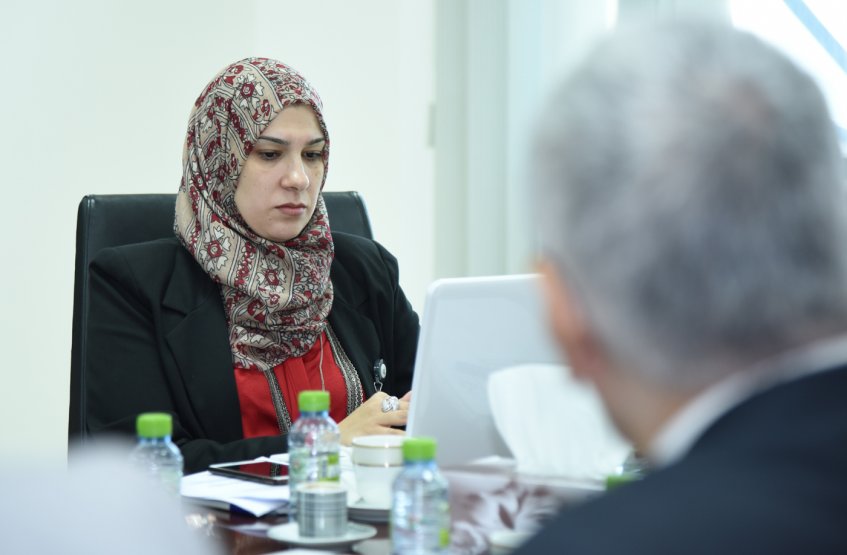 In the framework of the keenness of the university presidency to communicate with the academic staff at the university, Prof. Ghaleb Al-Refae -AAU President, held a meeting with the new faculty from various colleges who have joined the university's family at the beginning of the first semester of the new academic year 2016-2017, in the presence of the Dean of Student Affairs, the HR Manager along with other college deans.

This meeting aims to introduce the professors, researchers and members of the scientific research, the laws, policies, regulations and the university's systems, as well as introducing to them the mission, and objectives of Al Ain University, which is distinguishable in its scientific researches.

At the beginning of the meeting, Prof. Ghaleb Al-Refae welcomed the doctors wishing them a productive and joyful new academic year full with  achievement, innovation and advanced scientific research. After that,  Prof. Ghaleb El Refae oriented the University’s future that is progressing towards development and quality. He emphasized on the University's foundations that are compatible with the CAA standards in the Ministry of Higher Education and Scientific Research, adding that the University relies on upgrading several important axes, which are the academic and administrative bodies, students, learning, research and scientific activities and interaction with the community. He too emphasized the importance of scientific research to satisfy the demands of society, the State, economic reality and UAE education.