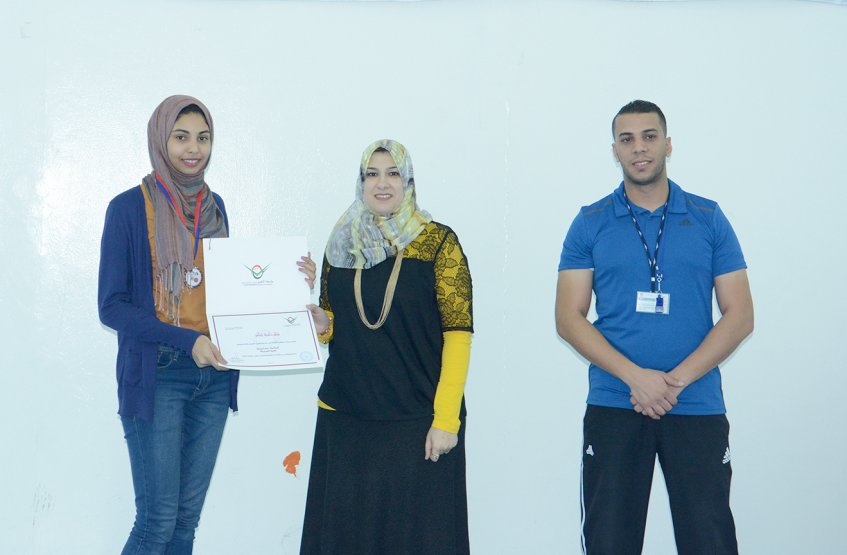 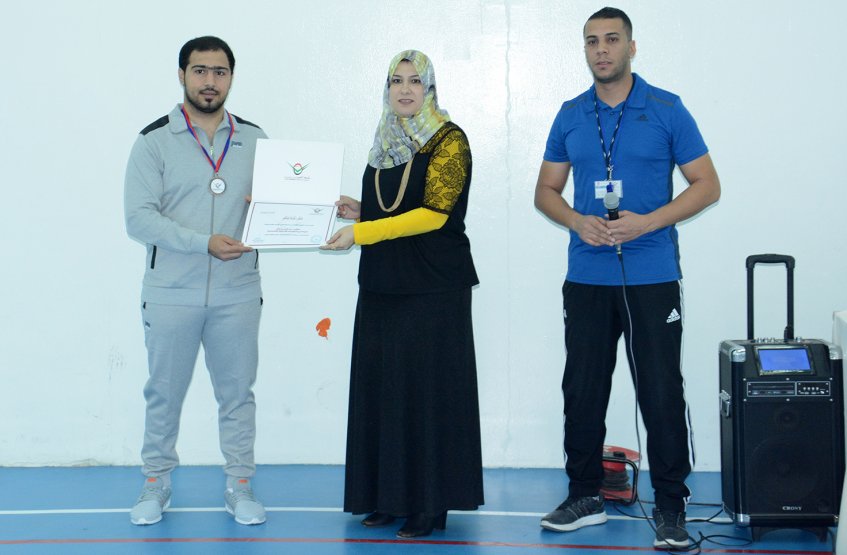 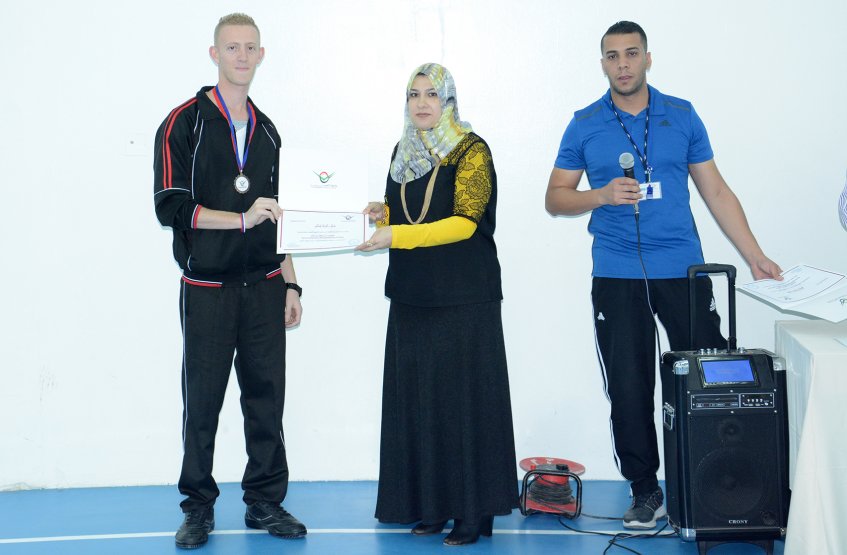 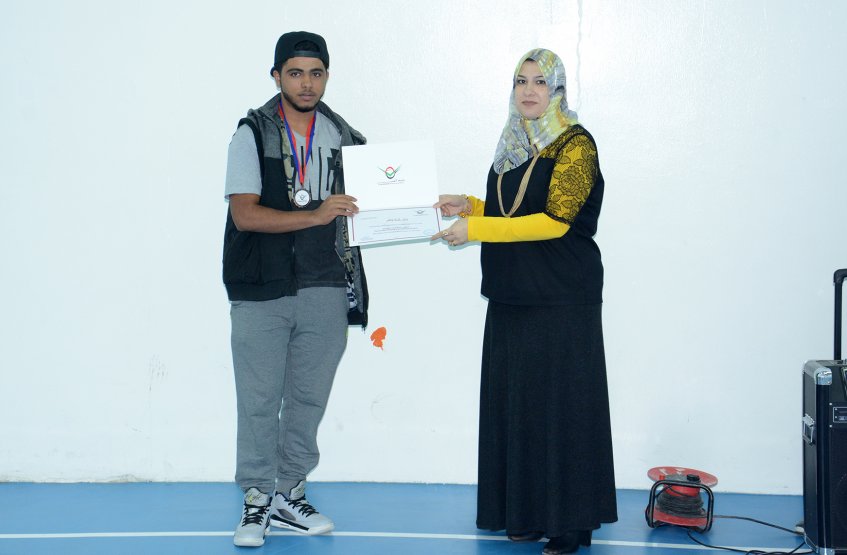 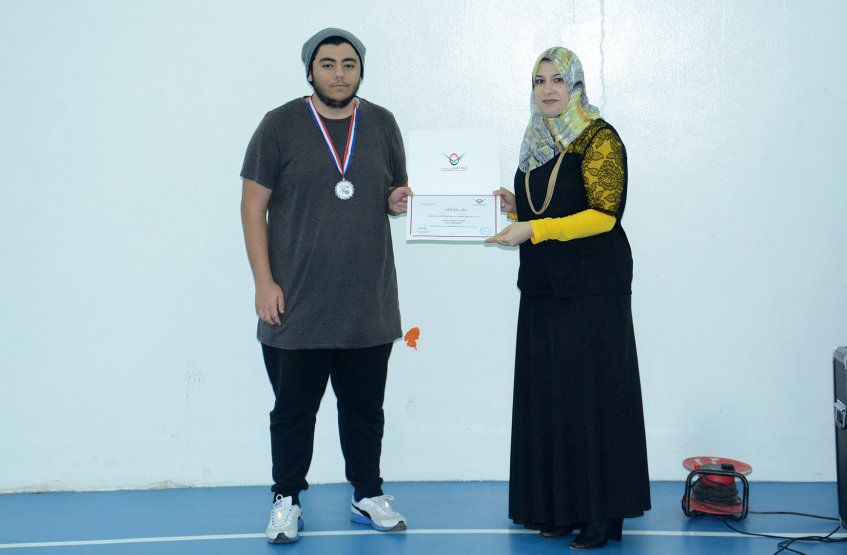 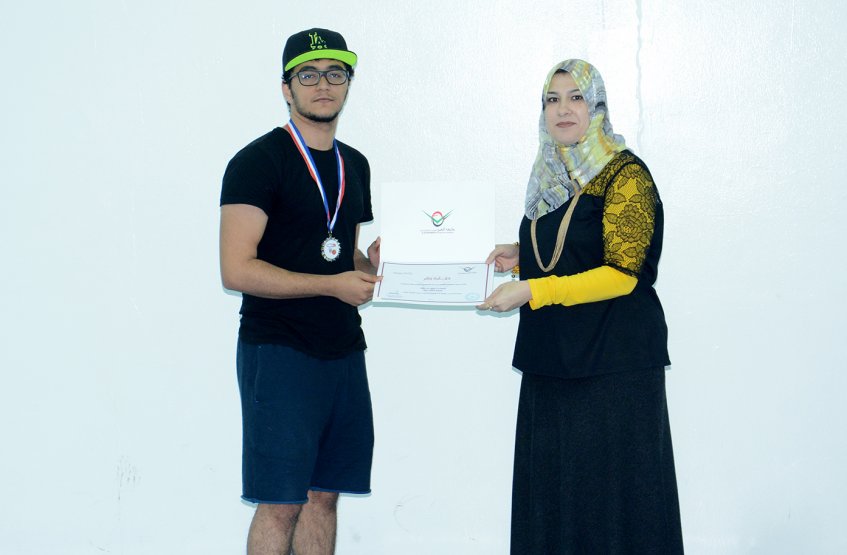 In the framework of its care on the student’s activity, Al Ain University has crowned the winners of the Basketball Championship and Fitness Championships, organized by the Deanship of Student Affairs at the university’s health club –Al Ain Campus, in a participation of number of students from various colleges where they spent a competitive atmosphere, useful and fun times.

Dr. Aburezeq stressed on the attention of the Deanship of Student Affairs to provide all students with continuous fun and interest in competitive approaches.