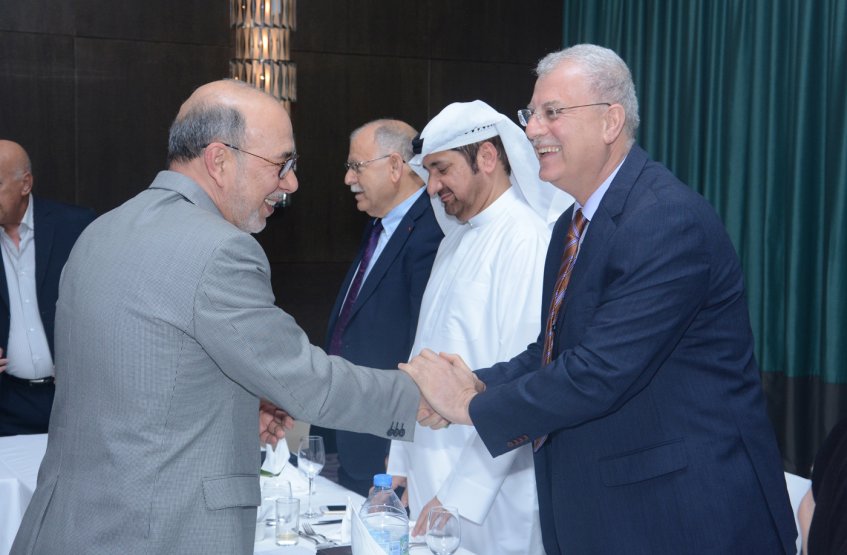 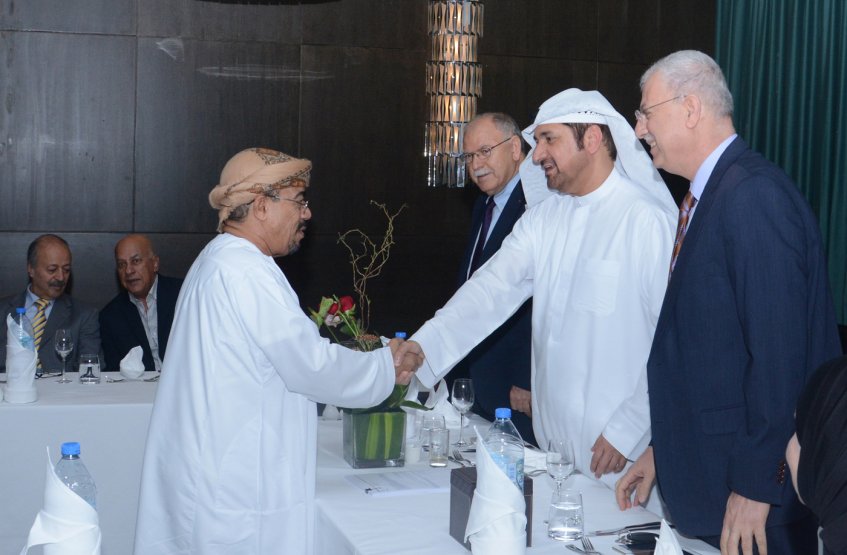 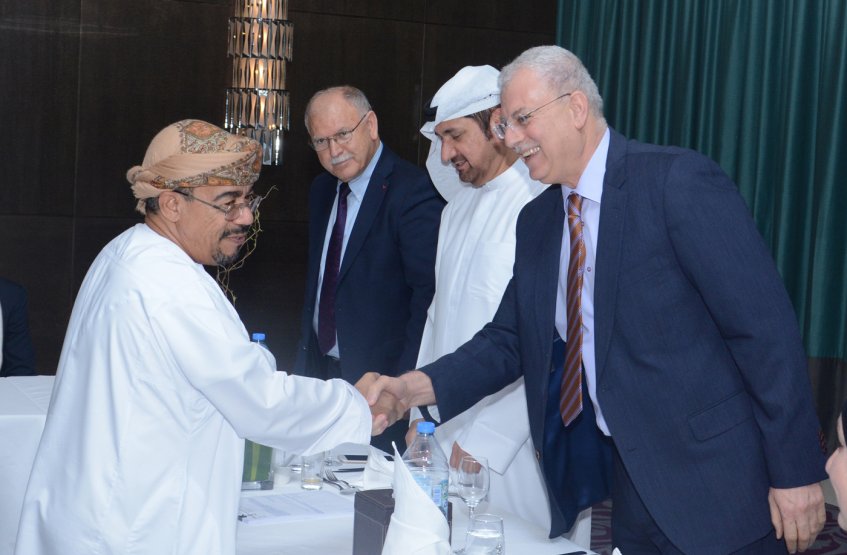 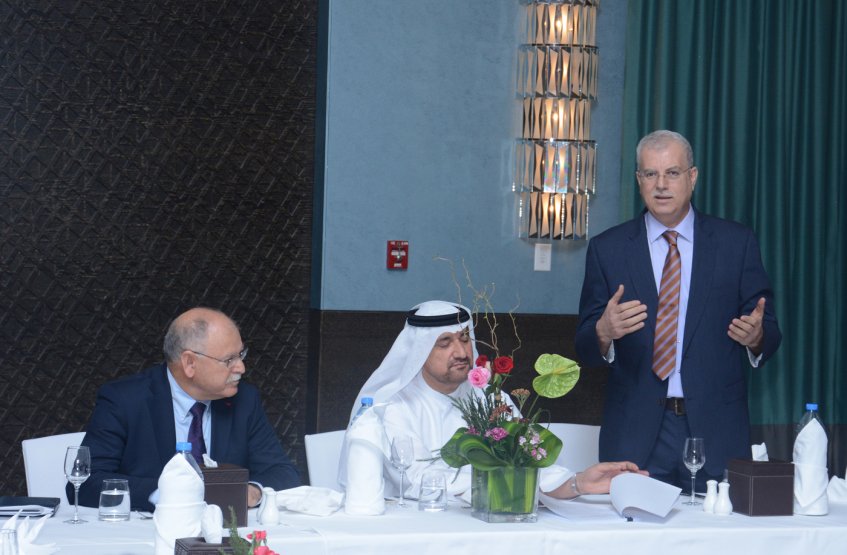 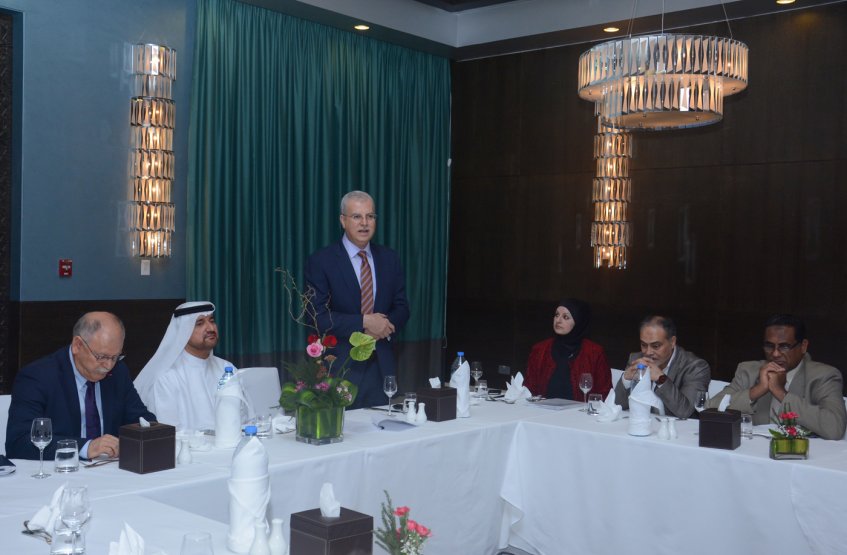 Prof. Refae emphasized the importance of this meeting, saying: "The Executive Council is considered as the engine of the Association of Arab Universities, where most of the association decisions are based on the council’s recommendations”, he also stressed on the important role of this meeting in promoting and exchanging experiences among Arab universities and faculty members, as well as it helps to organize international conferences and encourages joint scientific researches and academic programs among Arab universities.

It is worth to mention that, Al Ain University will host the 23rd forum of exchanging Training Presentations Students of Arab Universities in the period 19-21 March 2017, which aims to provide training opportunities for Arab universities students to exchange presentations and experiences.

AAU discusses cooperation prospects with Department of Culture and Tourism