Concluding the Football League for Colleges in a Highly Competitive Spirit 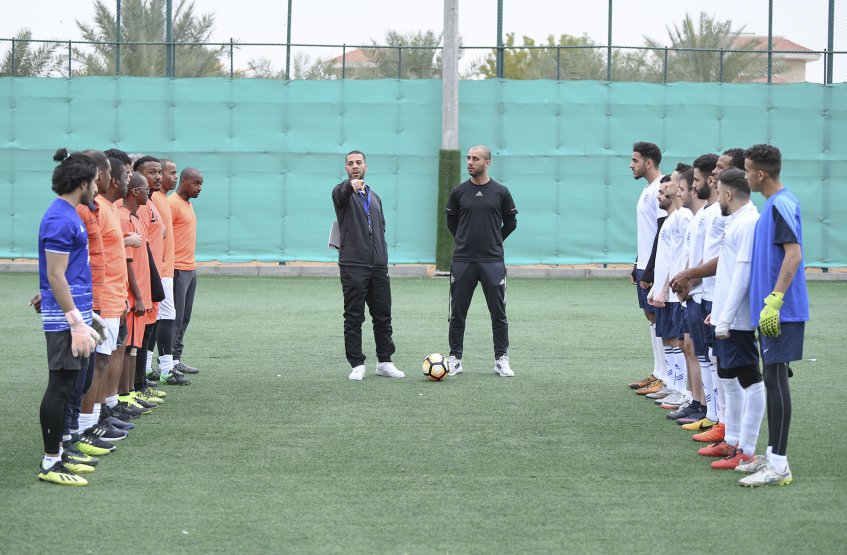 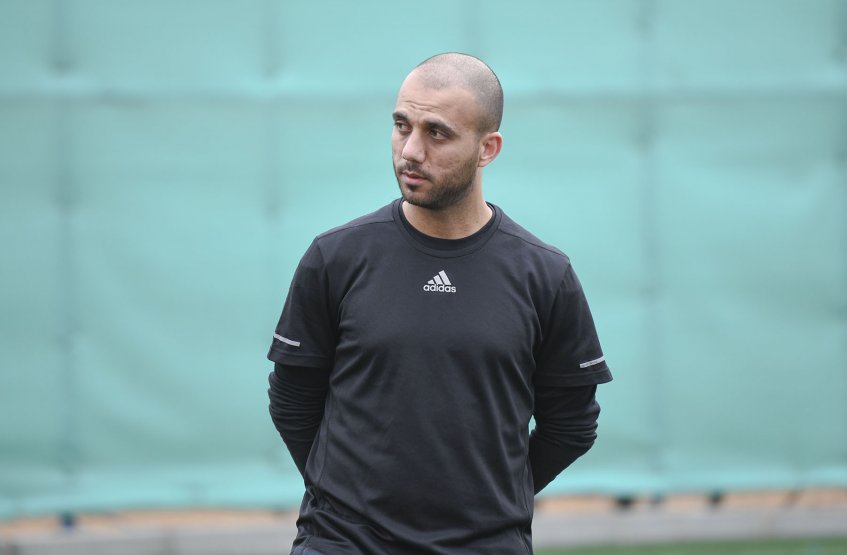 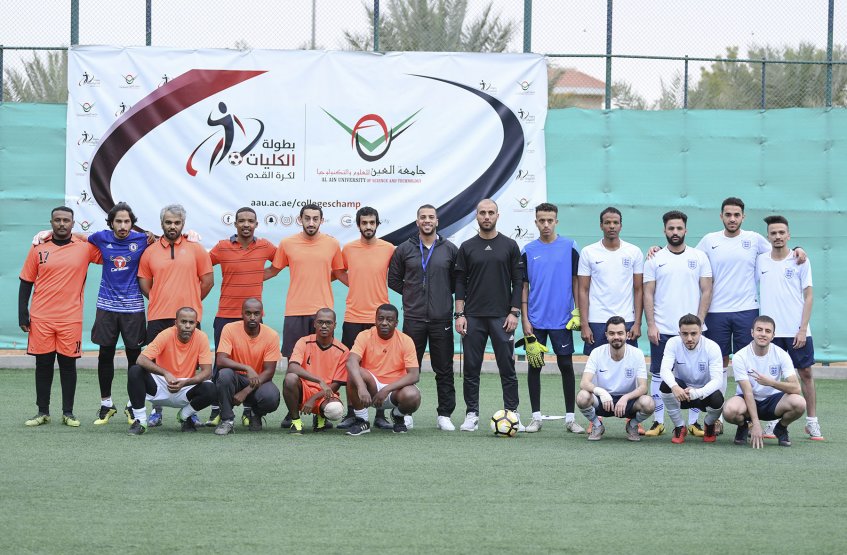 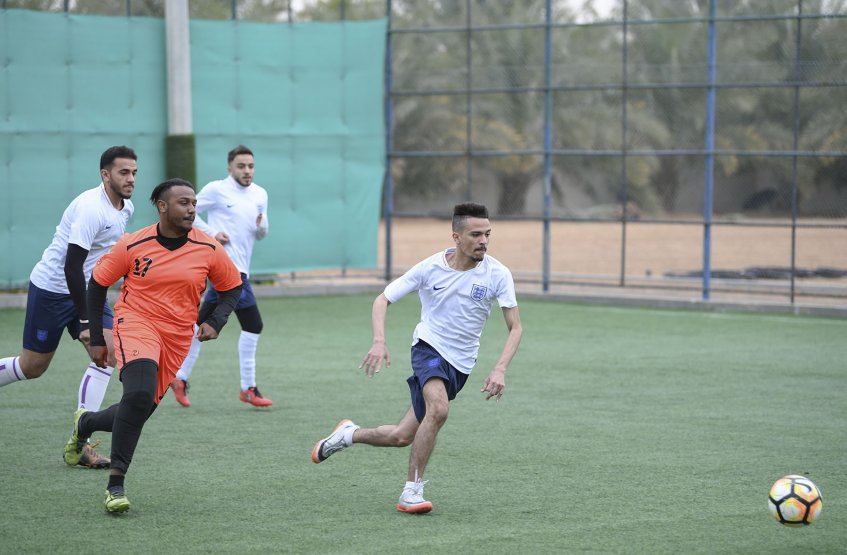 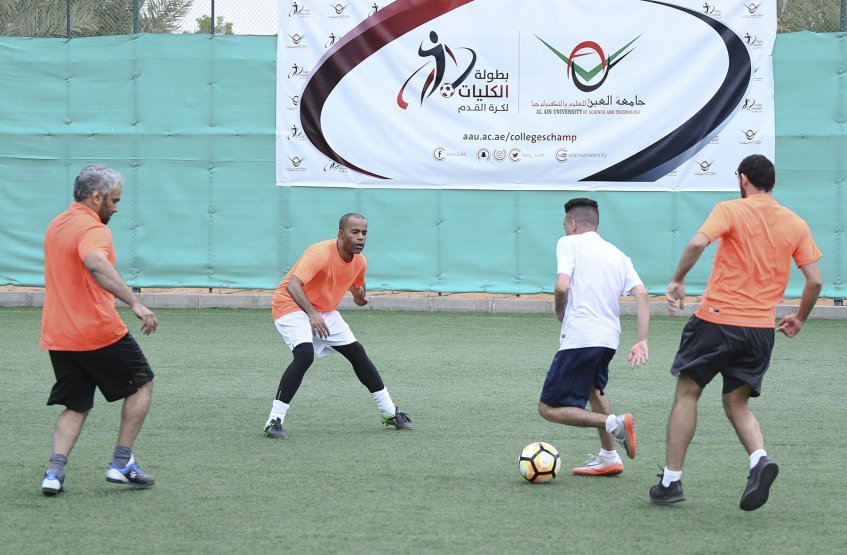 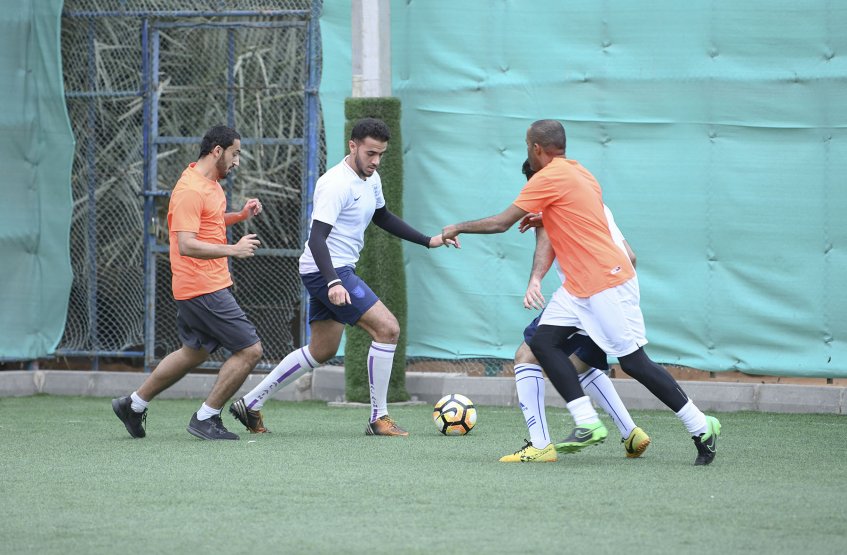 Al Ain University represented by the Deanship of Student Affairs – Sports Department, concluded the Football League for Colleges, held at the Jordanian Association, and organized under the supervision of Coach Odai Owaidat, in order to motivate students, work to strengthen the spirit of competition among them, and create a recreational atmosphere.

The final match saw a huge number of audience in an enthusiasm atmosphere, and it was ended by coronation the College of Law team as a winner after they won with 7 to 3 against the College of Pharmacy team.

Coach Odai commented on the league and said that the aim of organizing the football league continuously comes because of the high turnout of students, and the desire to create an atmosphere of fun and entertainment and honest competition between students, which contributing to renew their internal energies and self-sufficiency.