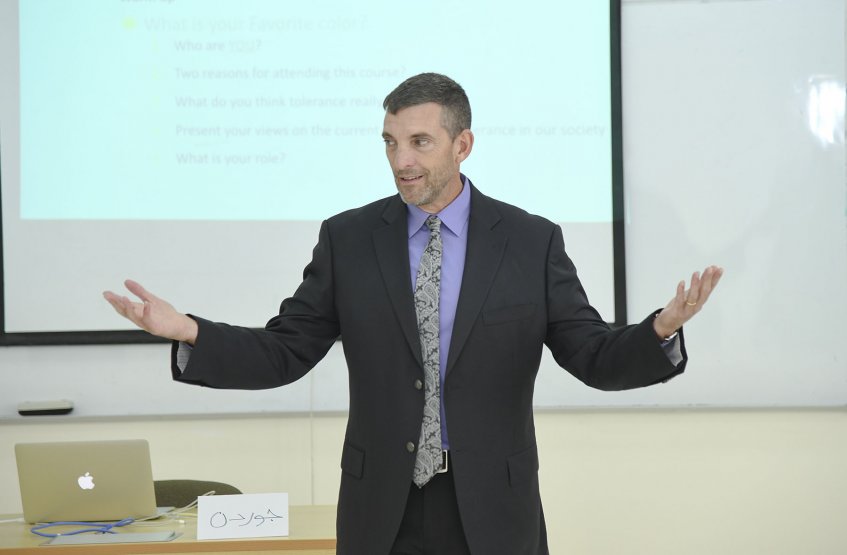 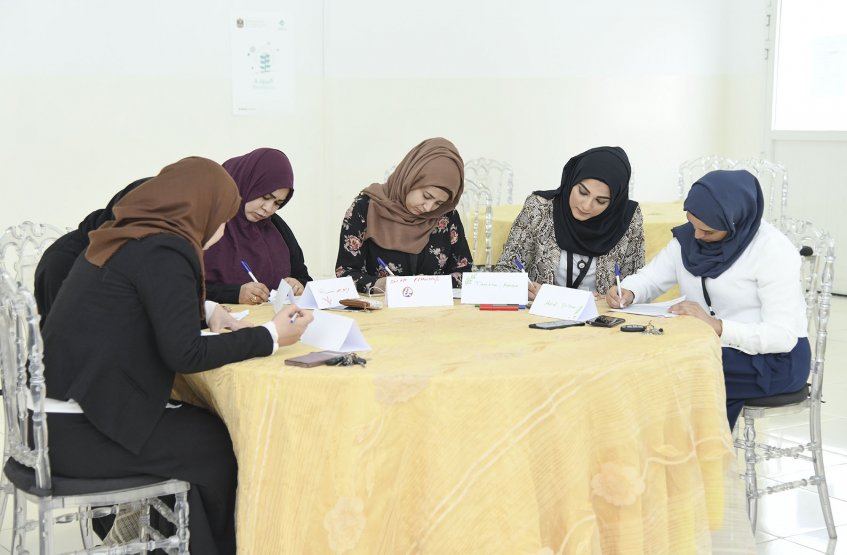 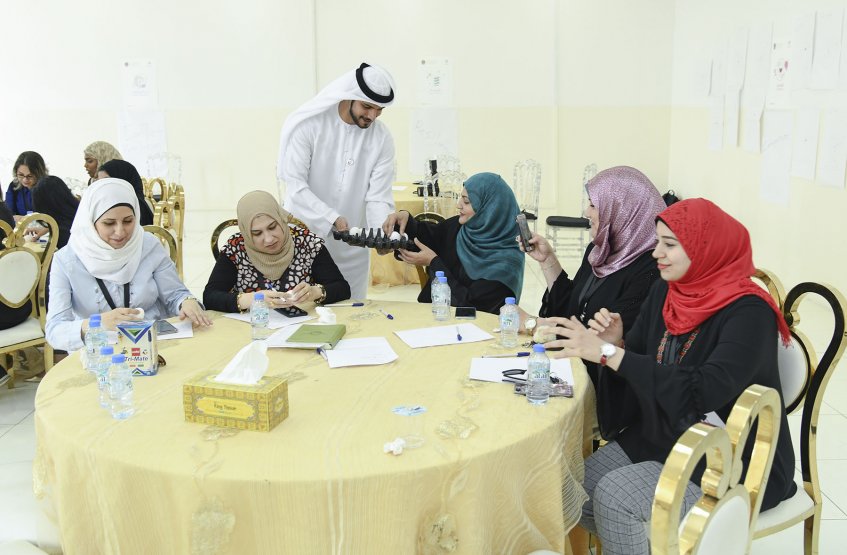 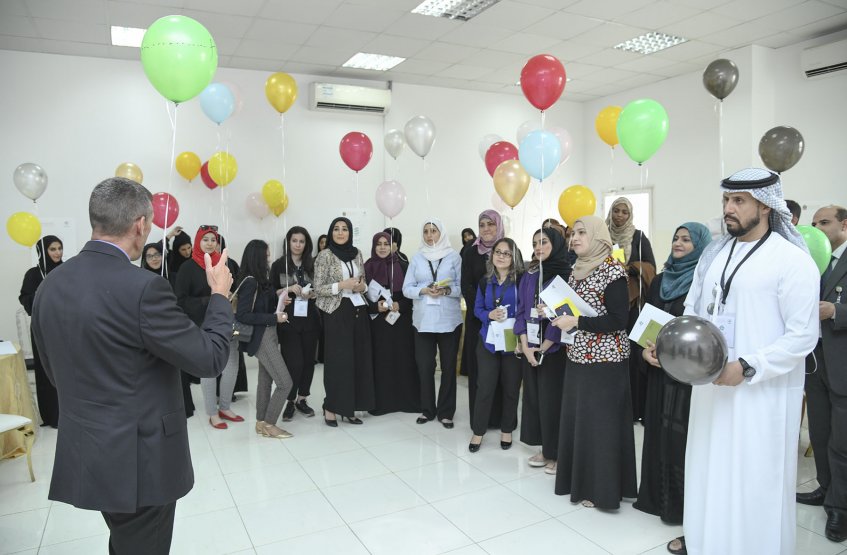 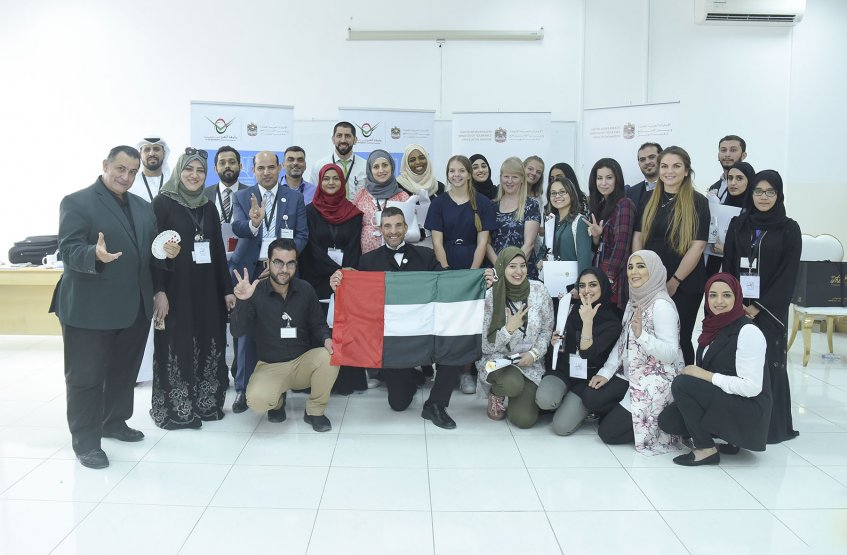 The fourth session of the Champion of Tolerance training course was launched by the Ministry of Tolerance at Al Ain University, Al Ain campus, under the patronage of HE Sheikh Nahyan bin Mubarak Al Nahyan, Minister of Tolerance. The training lasted for three days with the participation of more than 55 persons from the AAU academic and administrative staff, and employees of the local and federal bodies and institutions in Al Ain. Where participants received more than 25 training hours, which varied between theoretical lectures, practical workshops, and brainstorming sessions, which constitute an integrated approach that paints a tolerant personality.

HE Minister of Tolerance said that, the definition of tolerance does not stop at the moral, religious or social side, but extends to a comprehensive definition that guarantees the human being, regardless of his religion, color or gender, rights. He added, the "Champions of Tolerance" in addition to more than 20 other initiative organized by the Ministry are important starting to define all segments of society, their roles, duties and their rights with respect to the values of tolerance. Stressing that the “Champions of Tolerance” represents an ideal picture of cooperation with local and federal partners in accordance with a clear mechanism to achieve the lofty goals and the dissemination of the highest values of tolerance.

Dr. Noor El Deen Atatreh, the Chancellor of Al Ain University, said that the "Champions of Tolerance" program launched by the Ministry of Tolerance is a true example of the role played by the wise leadership to promote tolerance values locally and internationally. Pointing out that the program contributes at promoting the values of tolerance in the UAE society. He added that the six keys to tolerance, namely "Teamwork, conflict resolution, resilience, compassion, dialogue and Knowing one another" undoubtedly contribute to the development of effective values in society and motivate recipients to take responsibility and turn their negative energies into positive energies. In promoting tolerance values through the launch of various initiatives and promoting effective community participation.

“Tolerance Camp” enhances the knowledge and skills of the future generation

AAU plants a Ghaf tree, in collaboration with Takatof