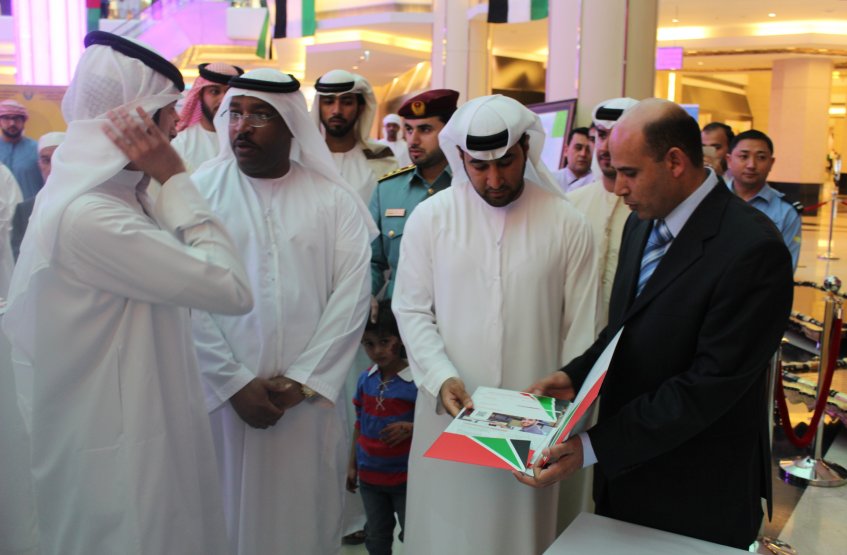 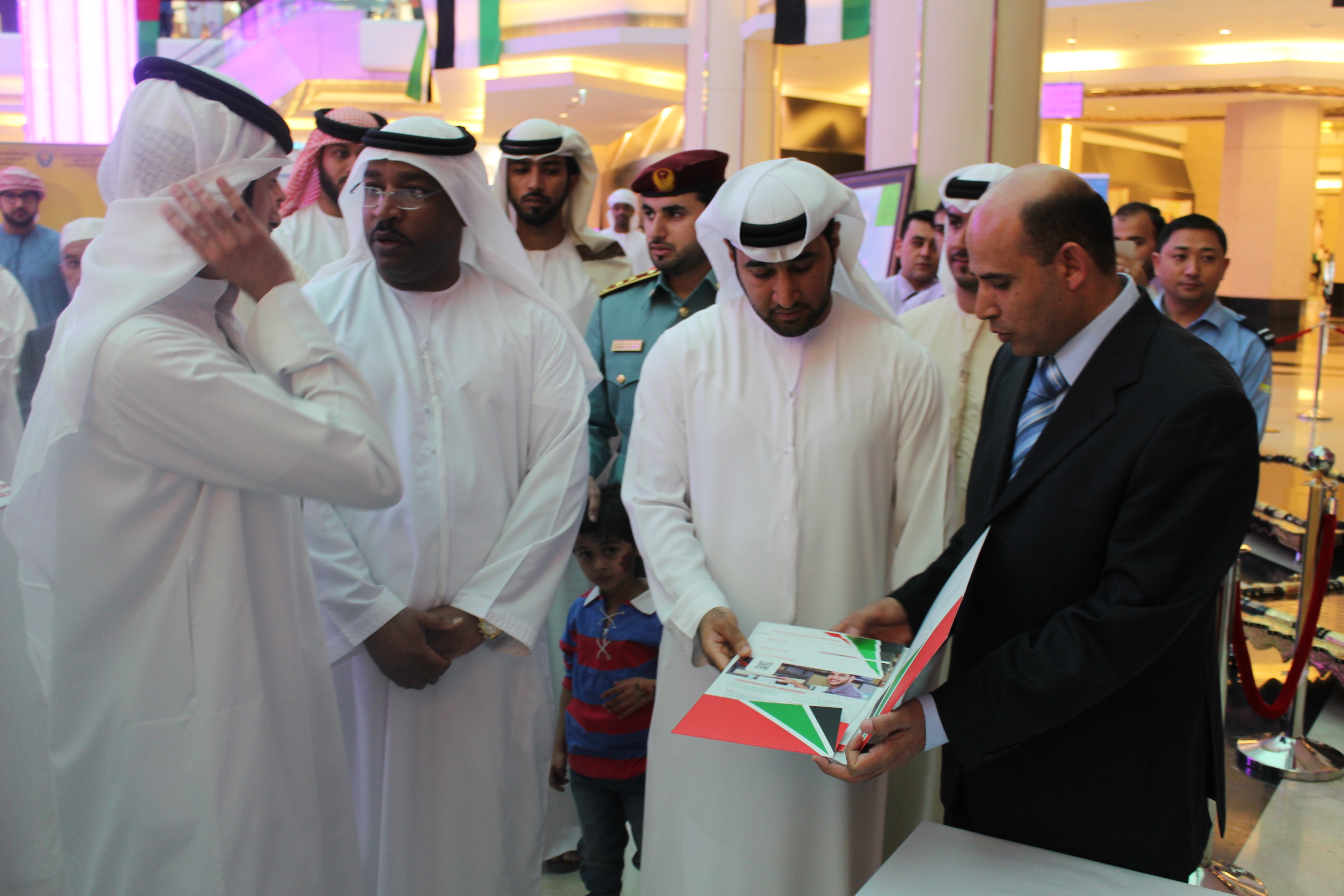 The Deanship of Students Affairs,  in cooperation with the College of Law at the Al Ain University, based in Al Ain,  participated in the GCC week guest 2014 under the slogan "Take my Hand Towards a Better Tomorrow", which was held in the Al Ain Mall. The event was opened by Sheikh Mohammed bin Khalifa bin Sultan bin Shakhbut Al Nahyan, who greeted the participants. The event commenced with the Abu Dhabi Police band playing national heritage pieces in addition to the national anthem. The audience admired the event and interacted with its shows as well as competitions that were furnished by the various institutions followed by a series of demonstrations.

The Dean of the College of Law and the faculty members presented the organized activities and events  due to this motif in order to lift the appropriate legal awareness within the society. There has been a number of questions and interactions with the public competitions, which centred around the U.A.E. state laws and legislation presented by Dr. Mustafa Qandeel, a member of the Interaction with Community Department.