A Delegation from AAU visit the CICPA 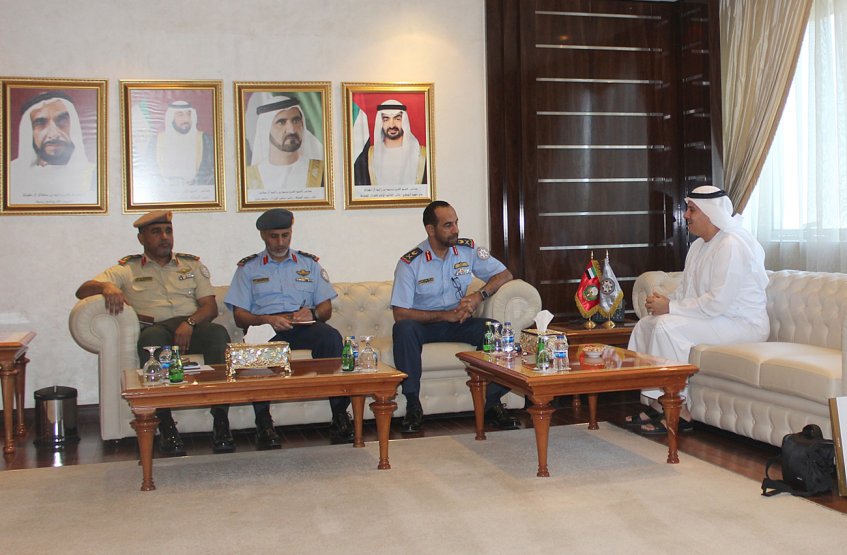 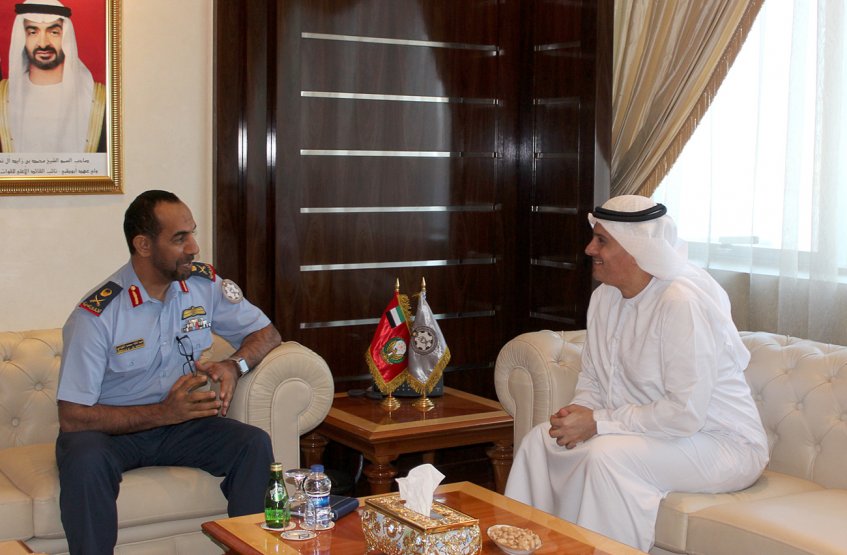 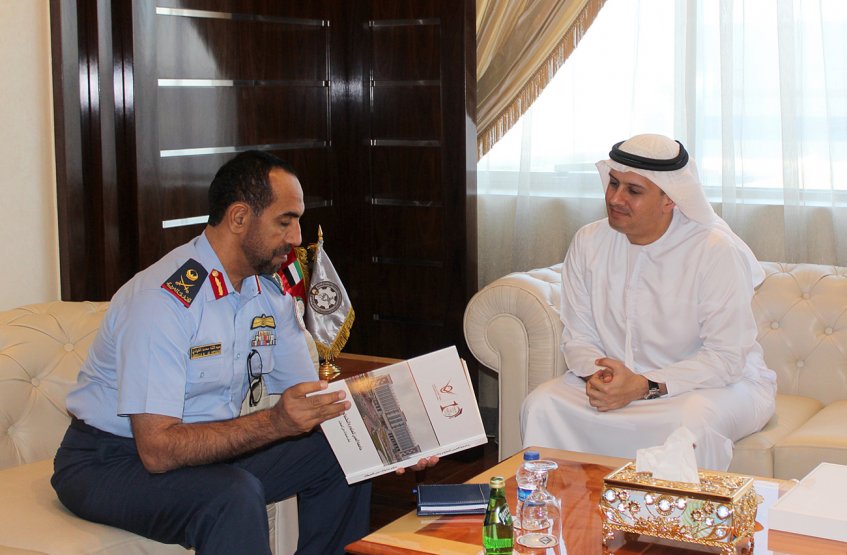 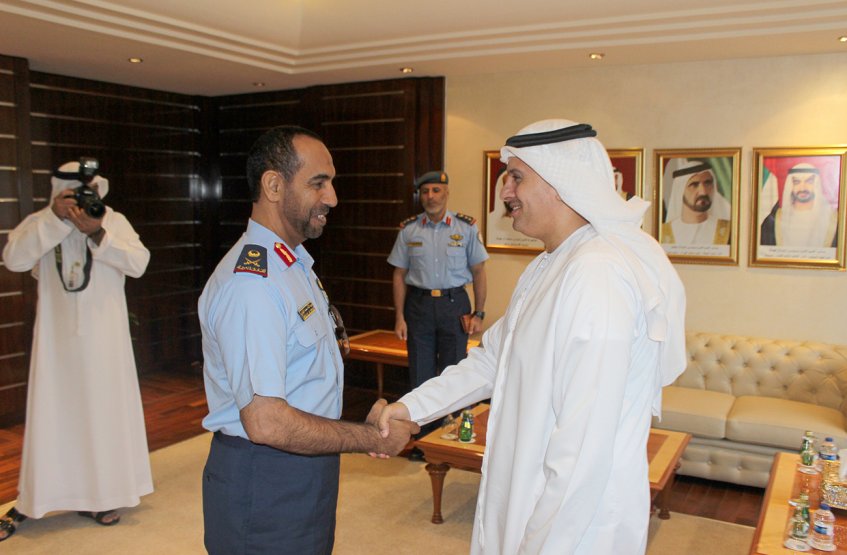 H.E. Major General Abdullah Mohammed Al Neyadi -Director General of the Critical Infrastructure and Coastal Protection ‎Authority, received the Chancellor of Al Ain University Dr. Noor El Deen Atatreh, Attended by a number of senior officers of the CICPA, to discuss the cooperation aspects between both parties and number of topics of mutual interests.

H.E Al Neyadi welcomed Dr. Atatreh’s visit and praised the achievements of Al Ain University over the past years and the effective contribute of the university in the education field and for the community.

For his part, Dr. Atatreh valued the positive role and efficient efforts which is being provided by the CICPA in applying the highest standards of security to protect all vital installations in the country from any threat or potential risks.

This meeting comes in order to enhance the cooperation prospects between both parties, where they called for ongoing communication in order to serve the interests of the two institutions, such as, organizing training courses for university’s students, or organizing lectures and workshops that benefit the staff in both institutions.

At the end of the meeting, Dr. Atatreh thanked H.E Al Neyadi for his kind reception, appreciated the positive support which has been provided by the Critical Infrastructure and Coastal Protection ‎Authority to the Al Ain University, and wishing further cooperation in the future between the two sides.