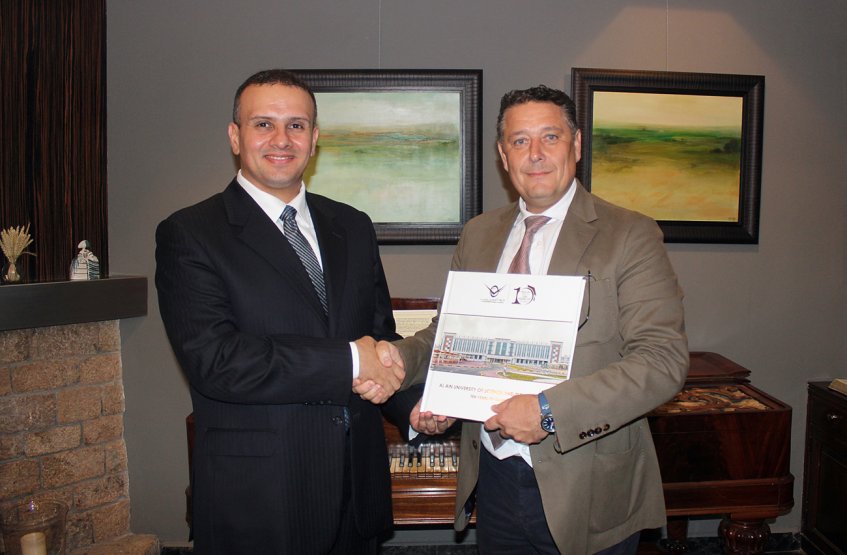 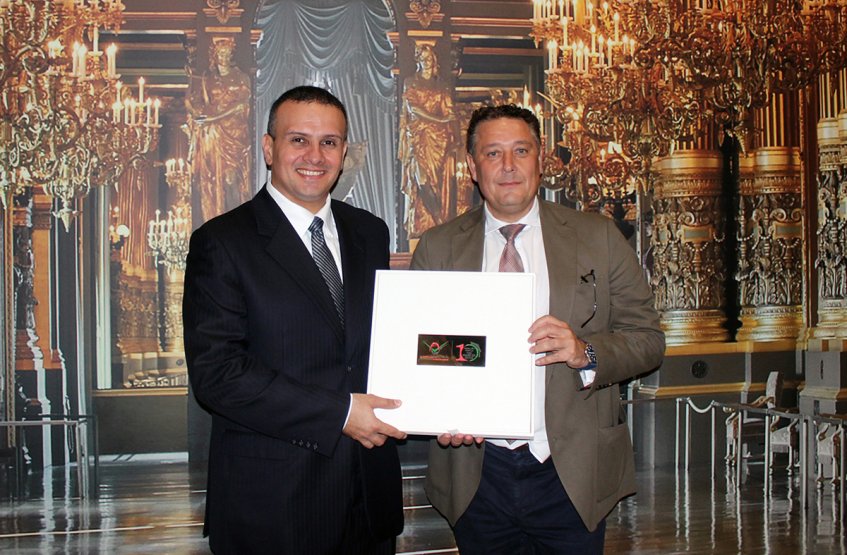 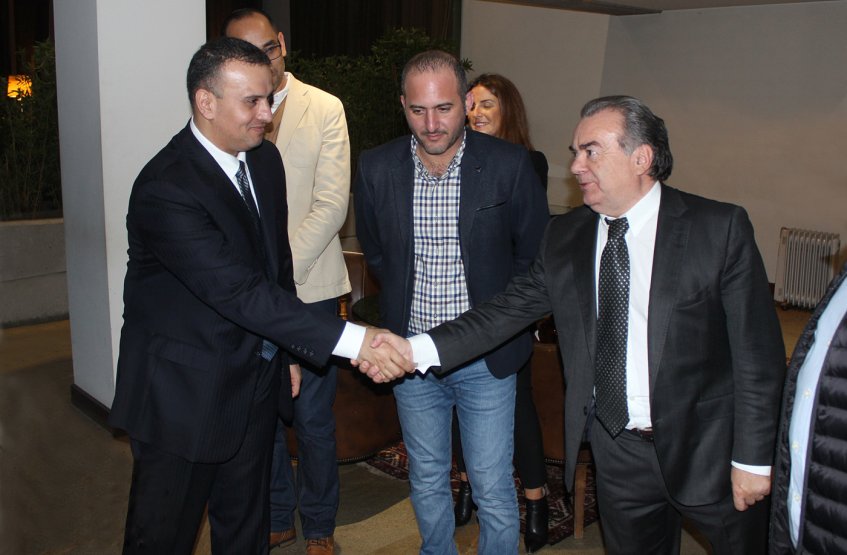 In the framework of its keenness to strengthen relations and exchange experiences with scientific institutions in Spain, a delegation from Al Ain University, headed by Dr. Noor Al Deen Atatreh –AAU Chancellor, visited a number of colleges and universities, including the College of Financial Studies in La Coruna city – Spain. The visit comes as an invitation from Prof. Jose Venancho Salesans Head of the School of Financial Studies in Spanish Akaronia –President of the College.

On this occasion, Dr. Noor Al Deen Atatreh –AAU Chancellor, said that this visit comes as part of the University's concerns to strengthen the various international relations and to exchange the scientific knowledge between the Al Ain University and various scientific institutions.

Where Al Ain University received student’s delegation from the Spanish college on 2015,where they took lectures with AAU students and interacted with them, they also visited various institutions within the United Arab Emirates. All of these aim to promote to exchange culture and knowledge in various fields between the two institutions, in addition to discuss different prospects of cooperation between both parties.

For his part, Prof. Salesans welcomed the visit, Which it had a good effect to consolidate relations between the AAU and the College of Financial Studies. Where he stressed on that, the college will be fully prepared for the process of exchanging culture and knowledge between the two institutions.