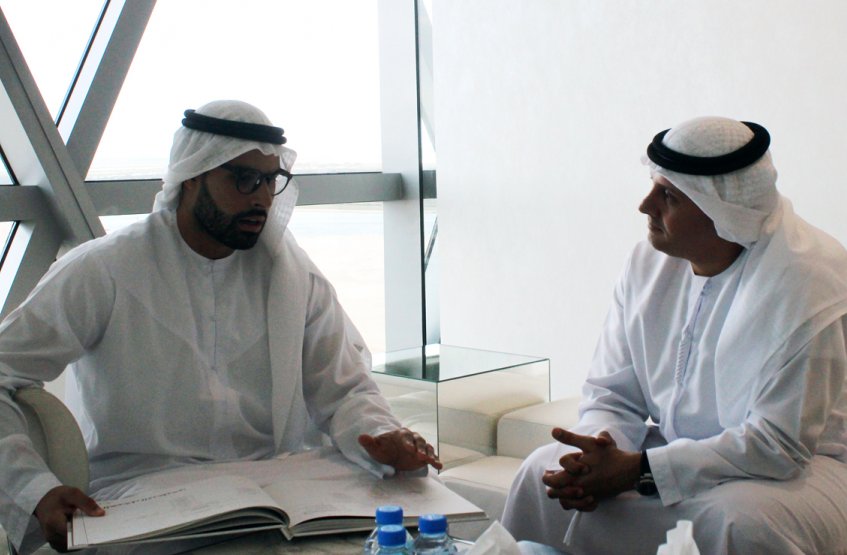 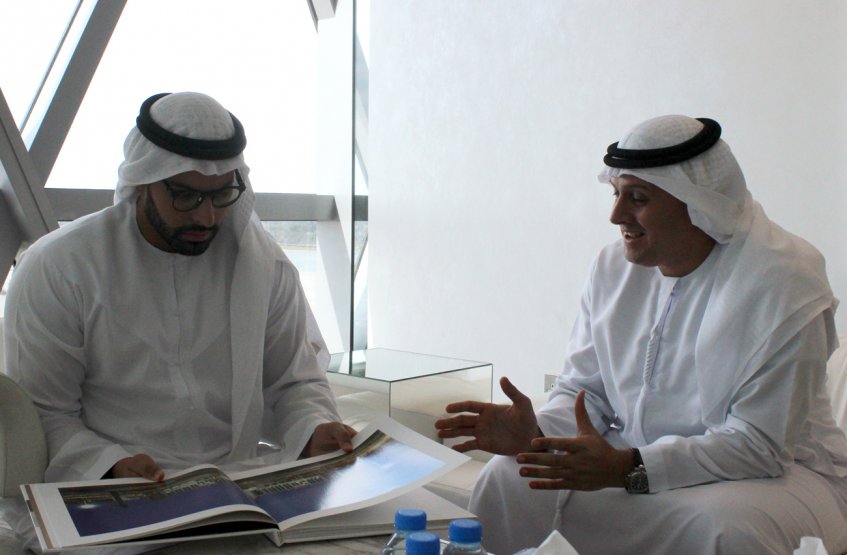 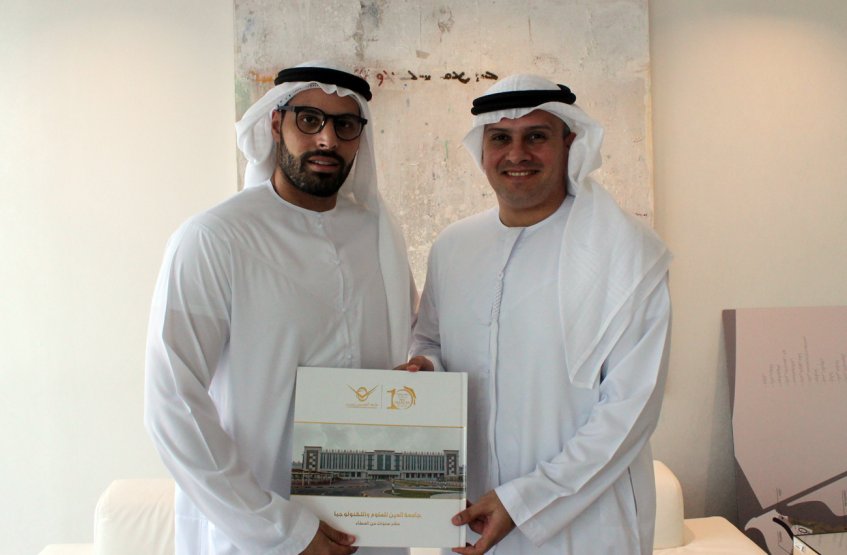 Both parties discussed number of common interest issues in the framework of the two institutions seeking to achieve their objectives to strengthen active participation in the community and to cooperate with other parties who seek to advance and develop the tourism and cultural sector in Abu Dhabi.

The mutual cooperation between the Al Ain University and the Abu Dhabi Tourism and Culture Authority is to organize a wide range of activities, events, cultural  exhibitions and educational awareness programs, Which aims to preserve and promote the cultural and historical heritage of the United Arab Emirates, and to instill the spirit of creativity in the younger generations and university’s students as well.

H.E Al Mubarak had a look on the most prominent achievements of Al Ain University, praising the achieved accomplishment by the university over the past years, its active participation in the local and international community and its prominent role in qualifying intellectuals students and educated generation to explore the future to serve the country interests.

For his part, Dr. Atatreh expressed his pleasure in this meeting, stressing on the importance of the joint cooperation between Al Ain University and the Abu Dhabi Tourism and Culture Authority, As part of the university's keenness to build a cultured and knowledgeable generation and strengthen the spirit of national belonging among university’s students since the educational aspect and the cultural aspect complement each other. He also praised the leading role of the Abu Dhabi Tourism and Culture Authority represented by the Chairman of the Authority, in order to build a cultural community playing a pivotal role in the preservation of cultural heritage and the authentic values of Abu Dhabi.

At the end of the meeting, Dr. Atatreh provided his special thanks for H.E Al Mubarak for his kind reception and wishing for more ongoing cooperation between the two institutions.