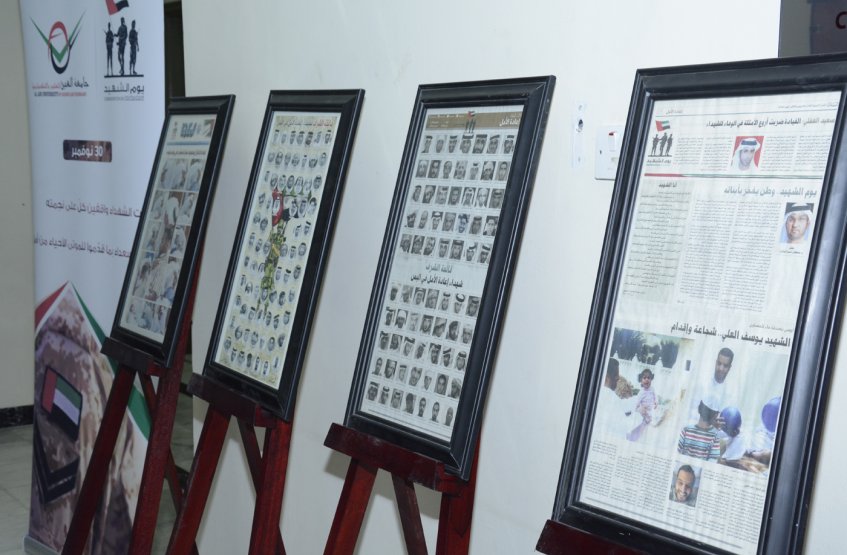 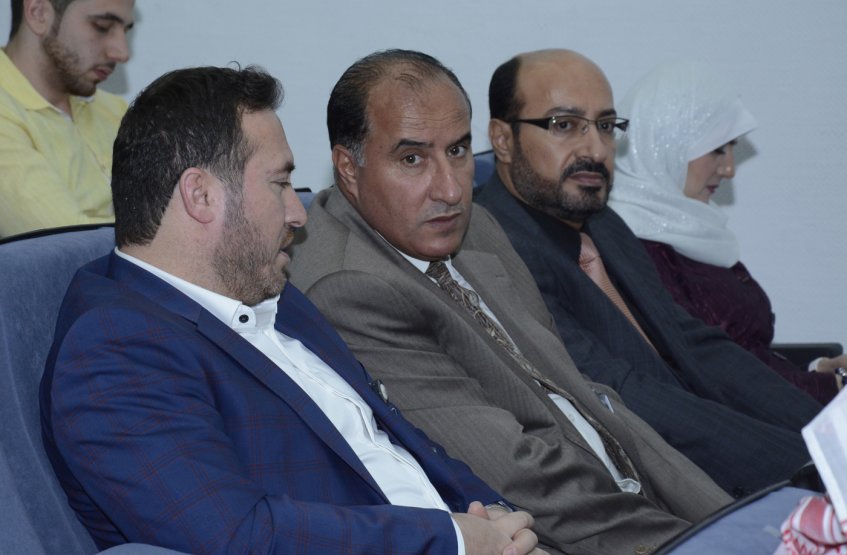 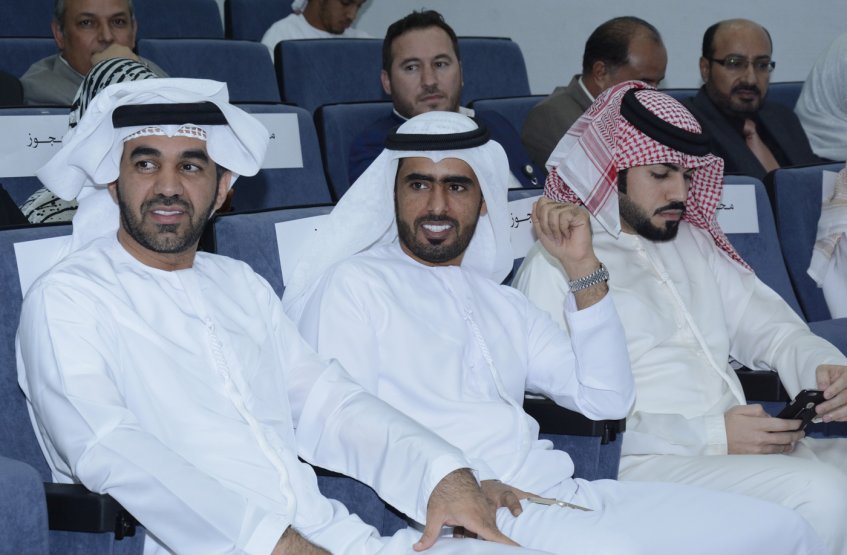 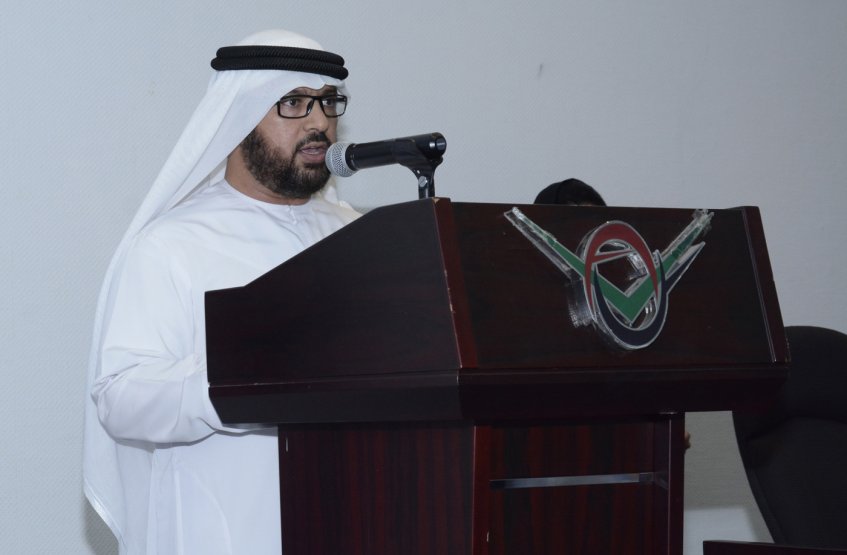 In its both campuses-Abu Dhabi and Al Ain, Al Ain University organized a special day on the occasion of the Martyr's Day which marks on November 30th, by His Highness Sheikh Khalifa bin Zayed Al Nahyan, President of the United Arab Emirates, to mark loyalty and gratitude for the  Martyrs sacrifices who gave their lives for the nation.

Revival the Martyr's Day began with the Holy Quran verses, followed by standing for a minutes’ silent prayer to the martyrs  souls, later with the UAE national anthem, and then the poets presented their poems  that talked about the nations pride towards their men and martyrs, who gave their lives in sacrifice for their homeland.

On this special occasion, Prof. Ghaleb Al Refae commented, we are proud to revival the martyr’s day which shows the Semitic values of the UAE people in battlefields, such as, loyalty and their belonging to the homeland, In order to keep the UAE proud and its flag raising high.

From her side, The Dean of Student Affairs stressed on the importance of Martyr's Day which is considered as the nation’s special day where all the UAE institutions participates in commemoration the memory of the people who gave their lives for the sake of defending the homeland and raise its nation's flag high.

On the other hand, The Deanship at Abu Dhabi campus organized an honoring ceremony for martyrs, which was attended by Prof. Abdulhafeed Belarabi -AAU Vice President, Dr. Iyad Abdulmajeed -Deputy Dean of Student Affairs, where he delivered welcoming speech on behalf of the deanship and asked the attendees to stand for a minute of silence to read “Al Fatiha” for the martyrs souls. Then, Prof. Belarabi delivered a speech about the martyrs role in defense of justice and the right values, He also pointed out that the revival of the martyr memory is a tribute for each martyr who deserves respect and appreciation.

After showing a video about the UAE martyrs, Student Shaikha AL Hmoudi -one of the martyr’s families at the university, expressed her pride of her relative martyr, and all the martyrs who have sacrificed for the nation's dignity.

It is worth to mention that, the selection of November 30 to be a Martyr's Day back to the first "martyr", Salem Suhail Khamis who martyred on November 30, 1971 at “Tunb Al Kubra” battle, and registered as the first martyr in UAE’s history.

Rawda Al Dhaheri: Women are half of society and are able to participate in building the country