President of the Federal Supreme Court Receives the AAU Chancellor 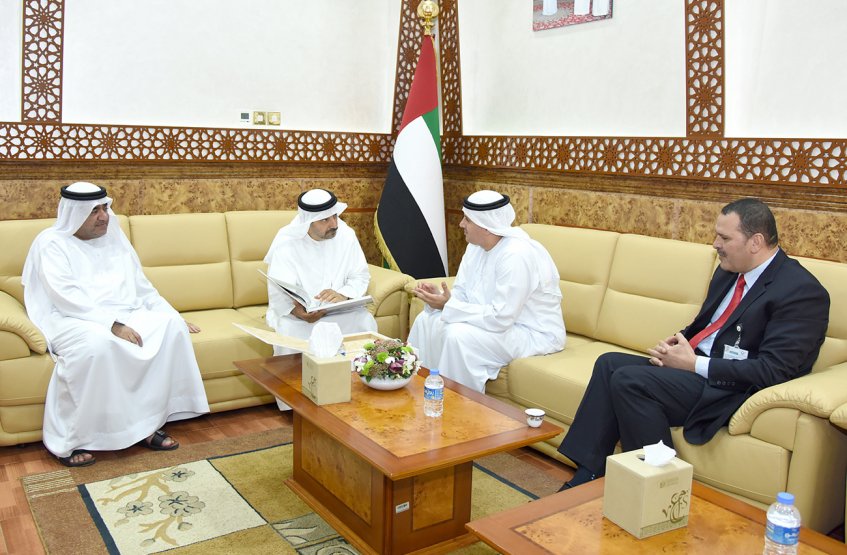 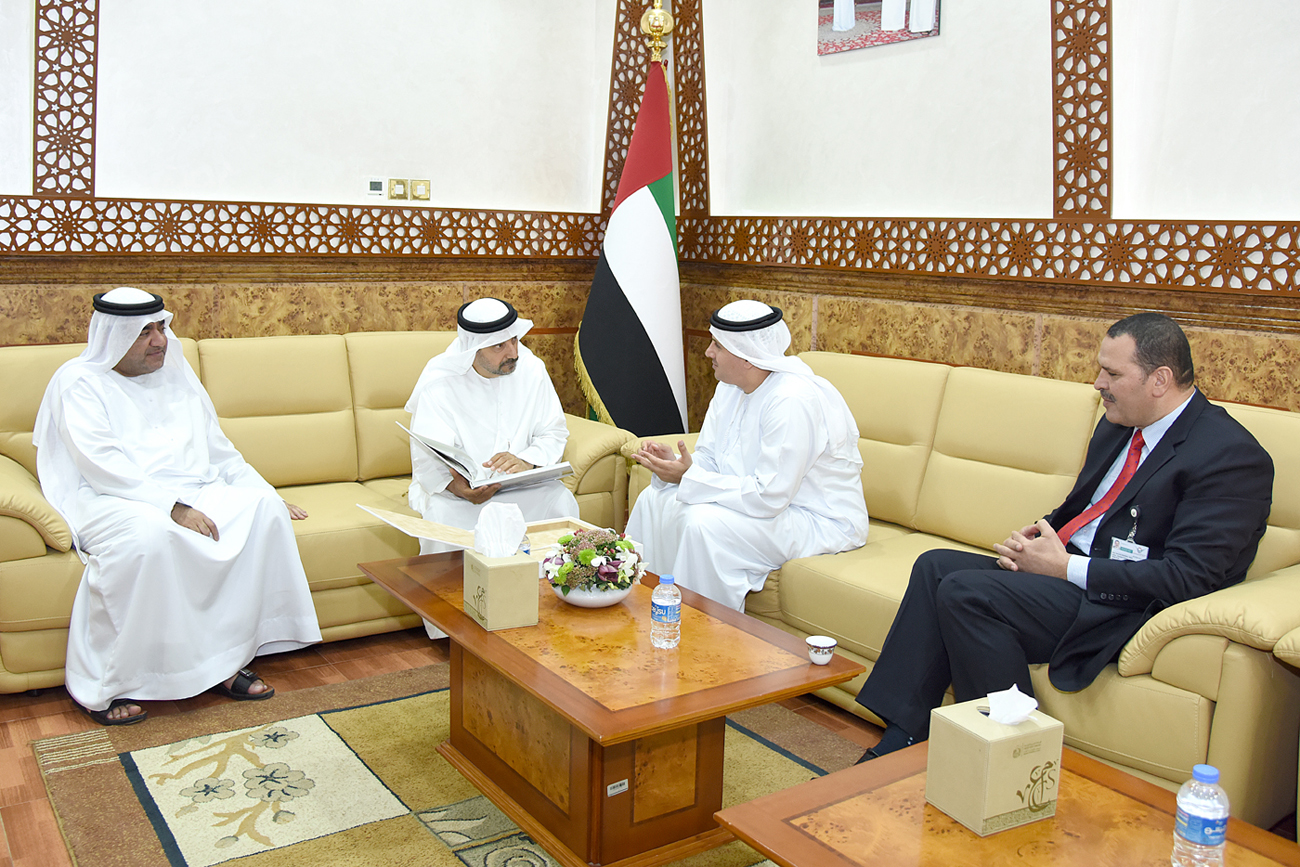 His Excellency Judge Dr. Abdul Wahab Abdool -President of the Federal Supreme Court, received Dr. Noor El Deen Atatreh –AAU Chancellor and his accompanying delegation, in his office at Abu Dhabi, Where Dr. Atatreh briefed on the latest developments and achievements at Al Ain University during the past academic year 2015/2016.

Dr. Abdool praised the university's developments and achievements, he also said that obtaining the College of Law the International Accreditation from the French High Council for Evaluation of Research and Higher Education, enhances the university position among other universities and puts it in the ranks of developed universities in the region, he also wished the university further progress, and success.

For his part, Dr. Atatreh -AAU Chancellor, provided special thanks to Dr. Al Falasi and his kindness reception and expressed his gratitude for the efforts, insightful vision, and the continued support which has been provided by the Federal Supreme Court to the College of Law students by giving them the opportunity to make the practical training at the Federal Supreme Court under the supervision of the most important and the most skilled judges and legislators.

At the end of the meeting, Dr. Noor Atatreh presented the special edition of the university book “Al Ain University .. Ten Years of Giving” which summarizes the most important achievements and events in the university during the past ten years.