AAU and the British Council Signs an MOU 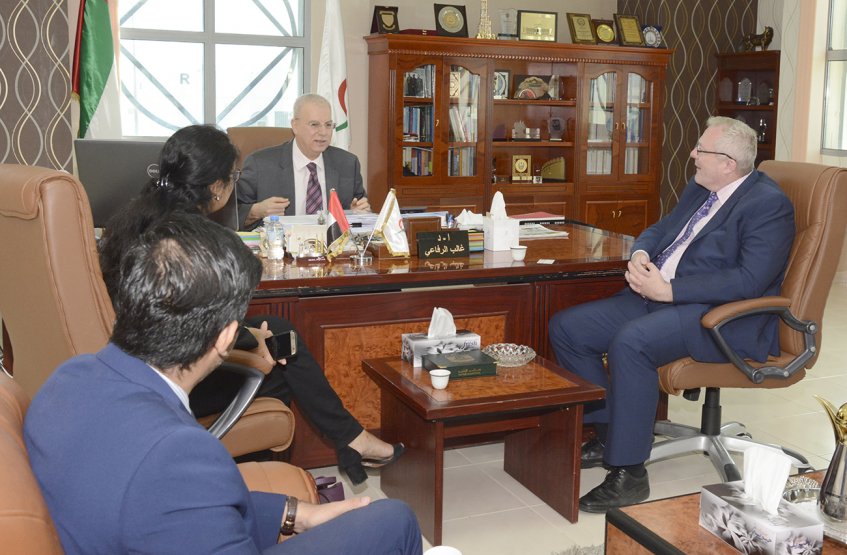 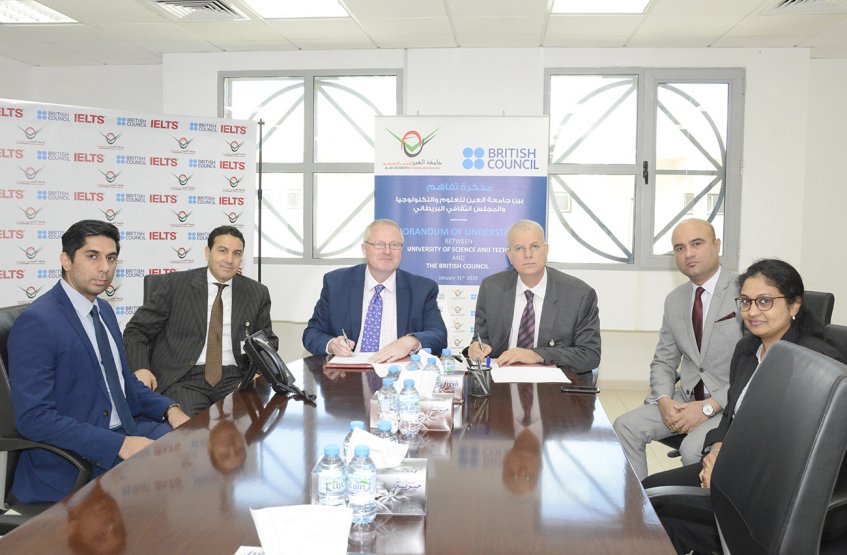 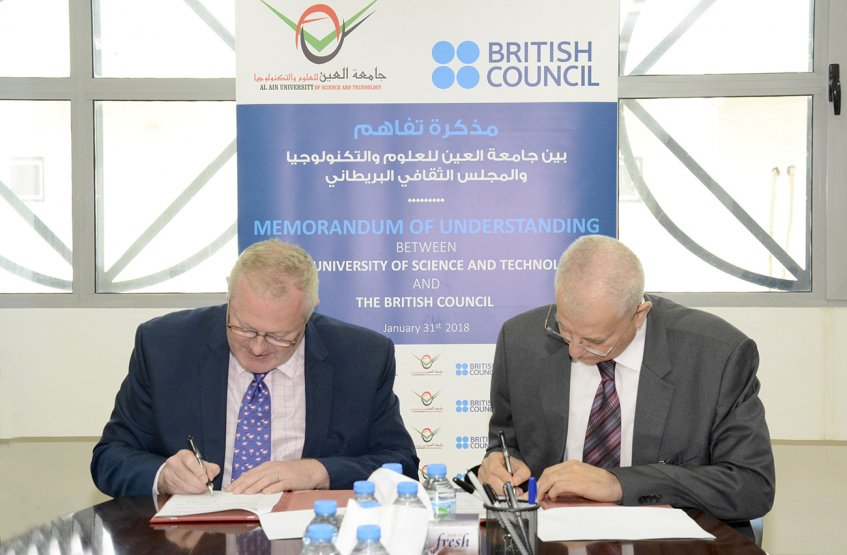 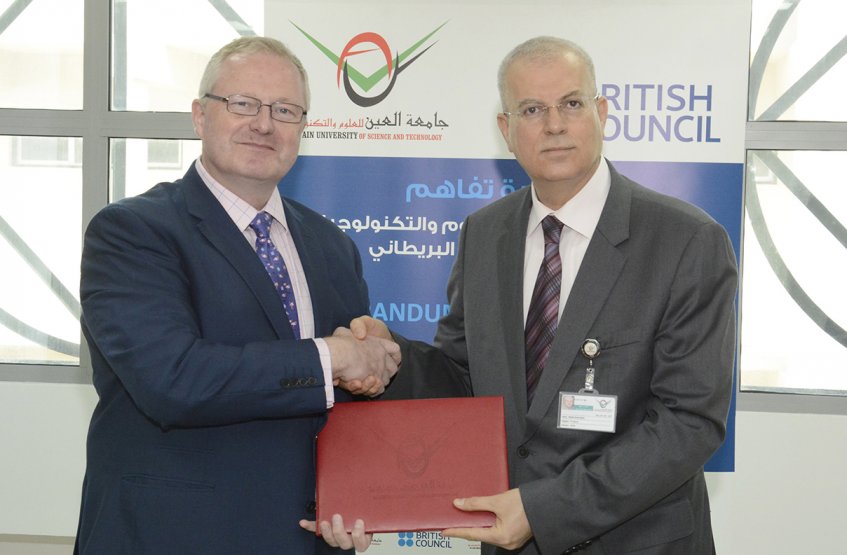 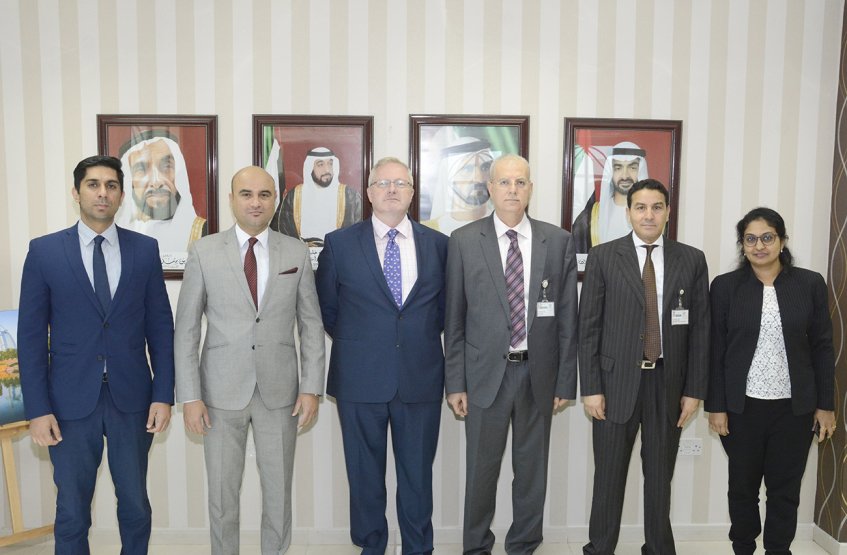 An MOU has been signed between Al Ain University and the British Council in order to achieve greater cooperation between the two sides in the common interest. The MOU was signed at the university’s campus in Al Ain, by Prof. Ghaleb El Refae, AAU President and Mr. Gavin Anderson, Country Director of the British Council, in the presence of Dr. Abdul Ghani Rammash and a delegation from the council, Manager of English Language Center at AAU.

The aim of the MOU is to develop academic and cultural cooperation between Al Ain University and the British Council, to develop research and training, to exchange experiences, information and common educational materials, to organize cultural conferences and workshops, and to establish new links between the UAE and the UK.

AAU President commented This partnership with the British Council is a commitment by the university administration to provide educational and community services to students with international standards. He added Al Ain University is keen on strengthening cooperation relations with international institutions and councils to achieve the academic benefits of the university and serve the interest of students.

For his part, the Country Director of the British Council praised the role played by Al Ain University to serve the students and the society as a whole, and the advanced stages reached by the university, making it in the ranks of the advanced universities in the UAE, he also stressed on the importance of this partnership, which represents the British Council's continued commitment to support the country's leading higher education institutions by providing qualifications that demonstrate their ability to communicate in English.

It is worth to mention that, this MOU is to promote the agreement between the two parties which was signed two years ago, which stipulated the adoption of Al Ain University as a center for IELTS tests to enable university students and other institutions to apply for the IELTS test on campus in Al Ain and Abu Dhabi.