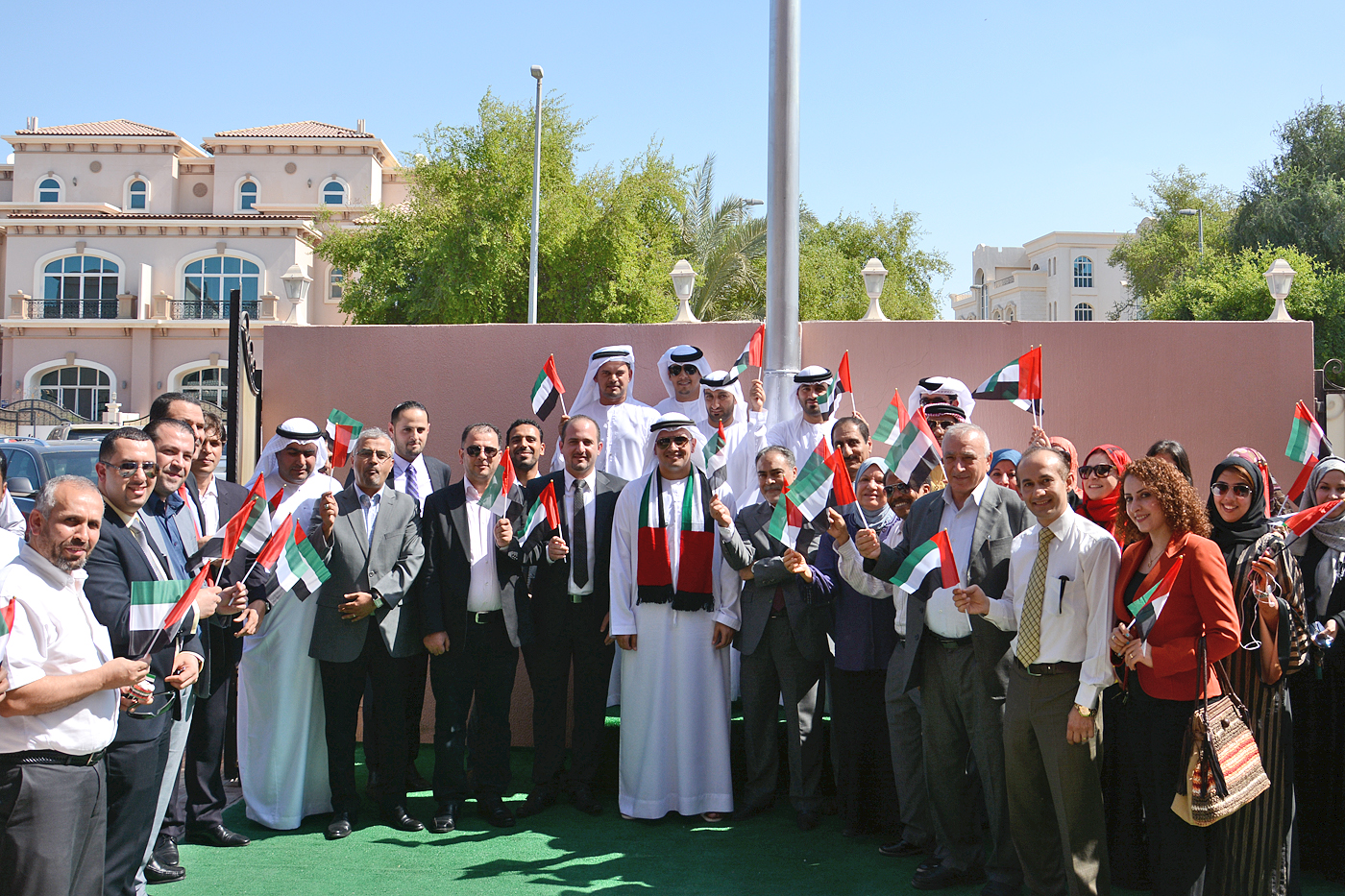 The proud nation, the United Arab Emirates, expresses its pride in leading the honorable country and people , and on top of this leadership is His Highness Sheikh Khalifa bin Zayed Al Nahyan, may God protect him to be the leader of the country’s march and an inspiration.

On this day ten years ago, His Highness Sheikh Khalifa took over the helm in the United Arab Emirates to presume with the approach established by the late Sheikh Zayed bin Sultan Al Nahyan, which put the homeland and the citizen at the top of his interests and priorities. This approach took the nation to a global position in a row of the developed countries in all fields , including the field of education. The Emirates are ranked high among other states in the dimension of the civilized world, becoming a destination for the scholars and learners from around the world.

In the field of health, the nation was one of the world's top ten in the efficiency of the health scheme and came ahead of many Western lands. All of these achievements came with the blessing of God and the diligent work of the leaders of the body politic, wise guidance, policies and rules.

You constantly see around you the tendering springs and beacons that guide you in every arena of life, and not just within the state, but the tenderness has as well overflowed to include the friendly Arabic and Islamic nations.
The approach by His Highness Sheikh Khalifa is to make the nation and hard work the radiant beacons of the Emirates’ security, stability, safety and development in the region and the Arab world. This advance has progressed to the citizens and residents and has made them the happiest people in the universe.

May Allah guard Sheikh Khalifa and keep him an asset to the United Arab Emirates and the two nations, the Arabic and the Islamic.