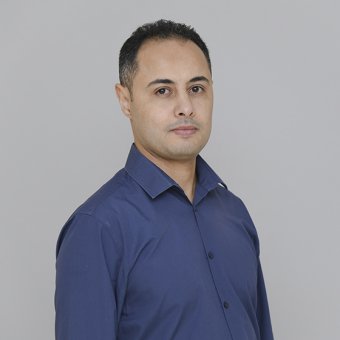 Using large dataset from audited financial statements of 81 banks in the Gulf Cooperation Council (GCC) region, this article aims at assessing the performance of Islamic banks and conventional banks during the 2008 financial crisis. Unlike major studies that explored this area of study in the GCC countries, this paper investigates the performance of both types of banks before, during, and after the 2008 financial crisis, while covering four different financial performance measures, namely, efficiency, profitability, liquidity, and solvency. Moreover, this investigation is undertaken while covering a larger time span (2006–2012) than perhaps all similar works that covered similar study on the GCC region. With the use of mixed‐effect linear regression, the paper shows that, compared with Islamic banks, conventional banks have sustained a better performance over the 2006–2012 period in relation to efficiency and return on assets. In this context, the paper puts a note on the shortcomings of the institutional arrangement of the Islamic banks that impeded their performance during the crisis as well as on the active role of GCC governments during the financial crash.

The objective of this study is to examine the role of government spending in economic diversification process of Algeria. This is achieved by investigating the impact of the government spending on the real exchange rate. This follows on works done on the topic of Dutch disease. The outcome of this study shows that although the relationship oscillates over time, the increase of the government spending leads to the depreciation of the RER. The findings underpin interesting implications with regards to the role of public finance management in the diversification of the economy of Algeria.