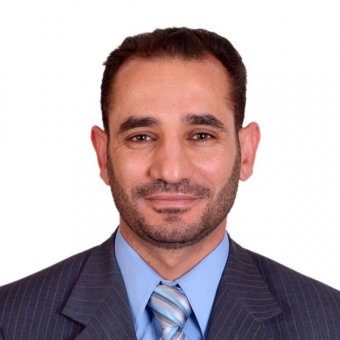 Map Reduce is a parallel and a distributed computing framework used to process datasets that have large scale nature on a cluster. Due to the nature of data that needs to be handled in the Map Reduce problem which involves huge amount of data, many problems came up that are of great importance. Scheduling tasks is considered one of these major problems that face Map Reduce frameworks. In this paper, we tackled this problem and proposed a new scheduling algorithm that is based on a multi-threading principle. In our proposed algorithm, we divided the cluster into multi blocks where each one of them is scheduled by a special thread. Two major factors are used to test our algorithm; the simulation time and the energy consumption. Our proposed scheduler is then compared with existing schedulers and the results showed the superiority and the preference of our proposed scheduler over the existing …