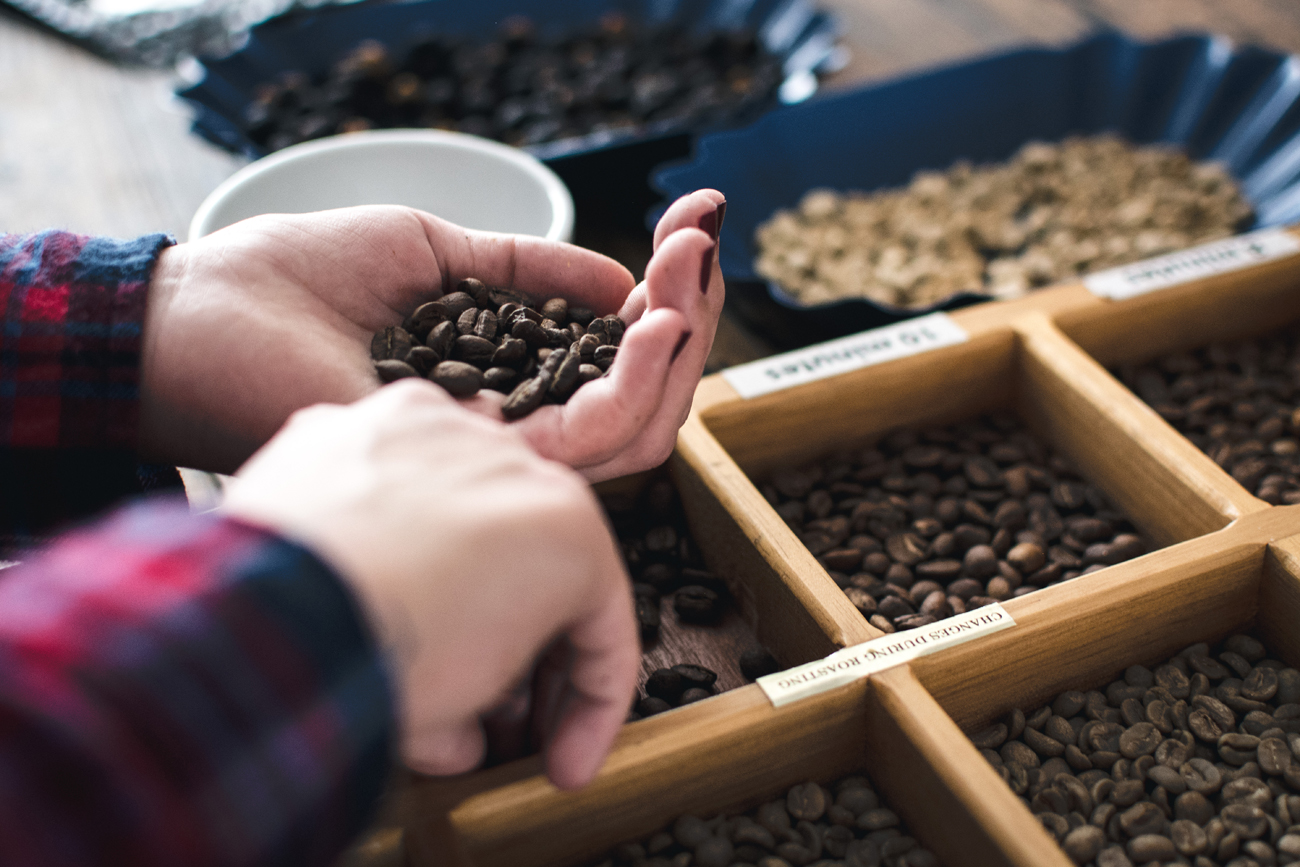 The US Food and Drug Administration (FDA) classifies caffeine as a food additive and a drug, which is used in both prescription and over-the-counter (OTC) medications for treatment of tiredness, drowsiness, fatigue and to enhance the activity of some painkillers.

The most common side effects of excessive caffeine intake are;

Long-term consumption may cause cardiovascular diseases including;

A study was carried on to compare the caffeine content in various drinks and to find out the effects of its consumption when it's above the normal therapeutic dose. Various beverages which contain caffeine were selected and tested for their caffeine contents, drinks such as:

Each one of these drinks’ caffeine content was then compared with the therapeutic dose (the maximum concentration that causes no observable side effects) and the most deviated ones were selected for the final list of beverages that cause caffeine side effects and addiction. Before any assumptions were made, it should be known that the therapeutic dose might differ between different people due to certain physical characteristics like their size, gender, sensitivity to caffeine’s effects, and any medications or supplements they may be taking. 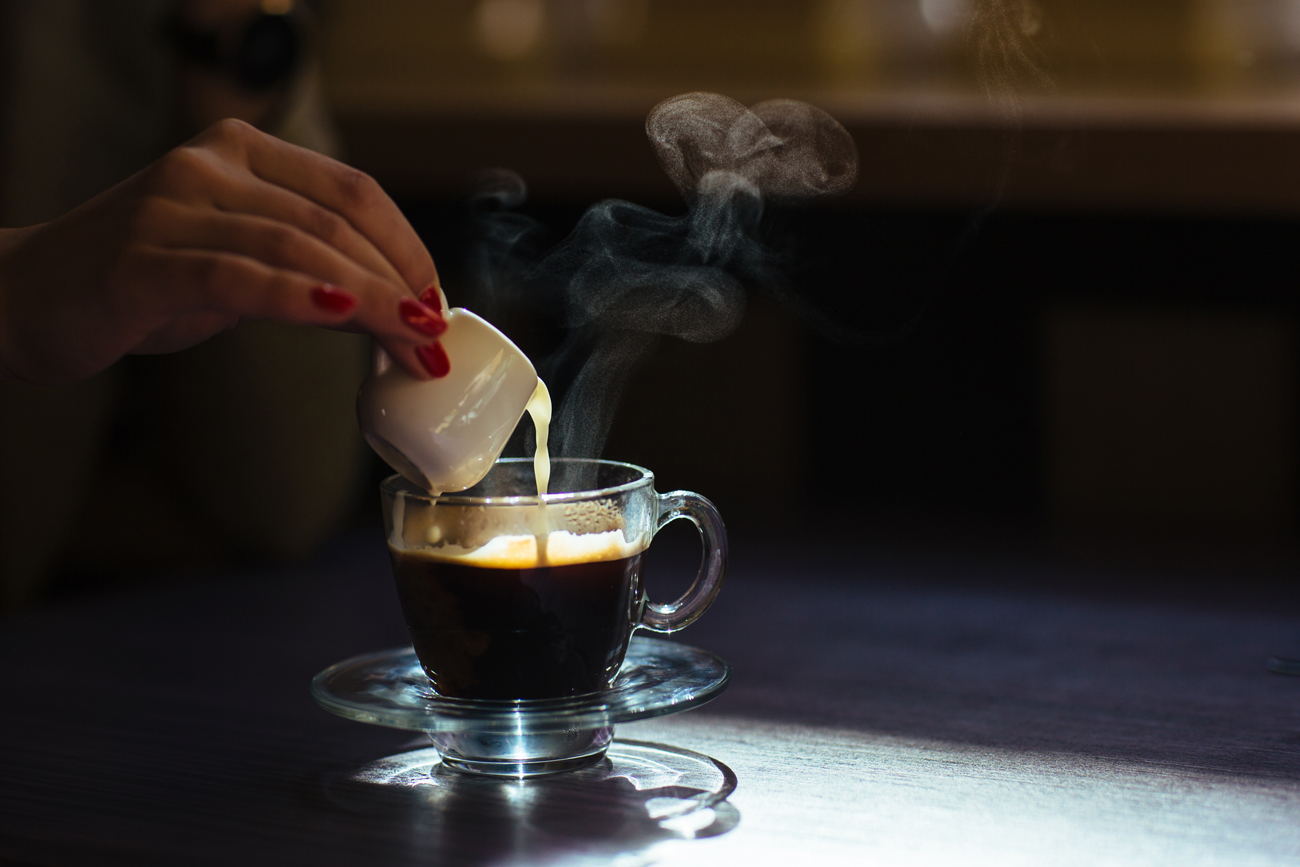 Many studies suggested that moderate amounts of caffeine are not harmful, which is approximately 100 - 200 milligrams (mg) (one to two cups of coffee). However, according to Mayo Clinic, up to 400 mg of caffeine consumption per day is safe for healthy adults. That's equal to 4 cups of coffee, 10 cans of Cola or 2 "energy shot" drinks. There are a handful of well-known drinks consumed by adults on a daily basis with an adequate amount of caffeine like coffee, tea, fizzy drinks, and energy drinks. For example, an average 240 mL cup of coffee contains approximately 200 mg of caffeine, as for a similar cup of black tea contains around 70 mg of caffeine. Common soft drinks including Coca-Cola and Pepsi contain around 35 mg of caffeine per each 355 mL cane. On the other hand, we also have energy drinks and beverages other than coffee which contain a high amount of caffeine like Red Bull, the most common energy drink, with a moderate concentration of 80 mg per a 248 mL cane. 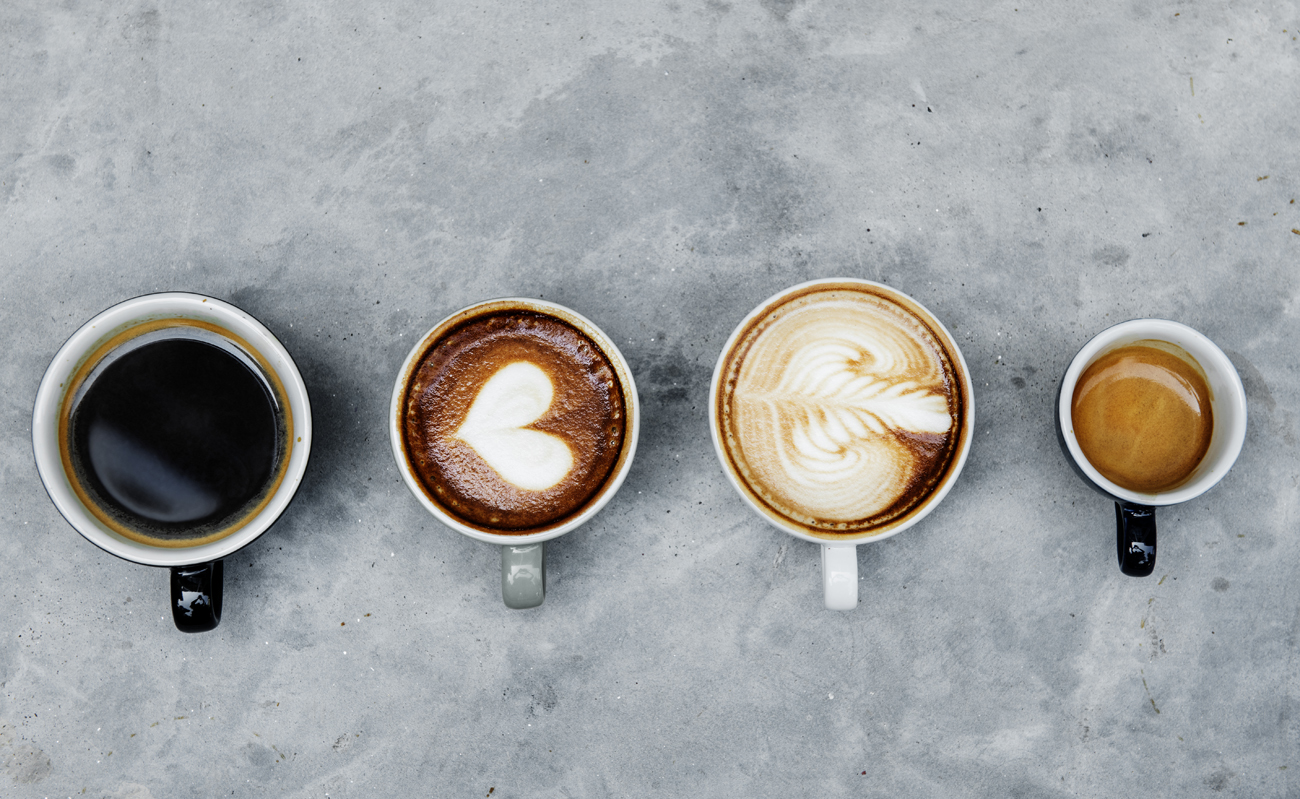 Each one of these drinks has a recommended dose according to each person’s weight and physical characteristics, so one should be well aware of how much caffeine they consume per day, to avoid the side effects and common cardiovascular diseases caused by a high caffeine intake on a daily basis which exceeds the normal therapeutic dose.