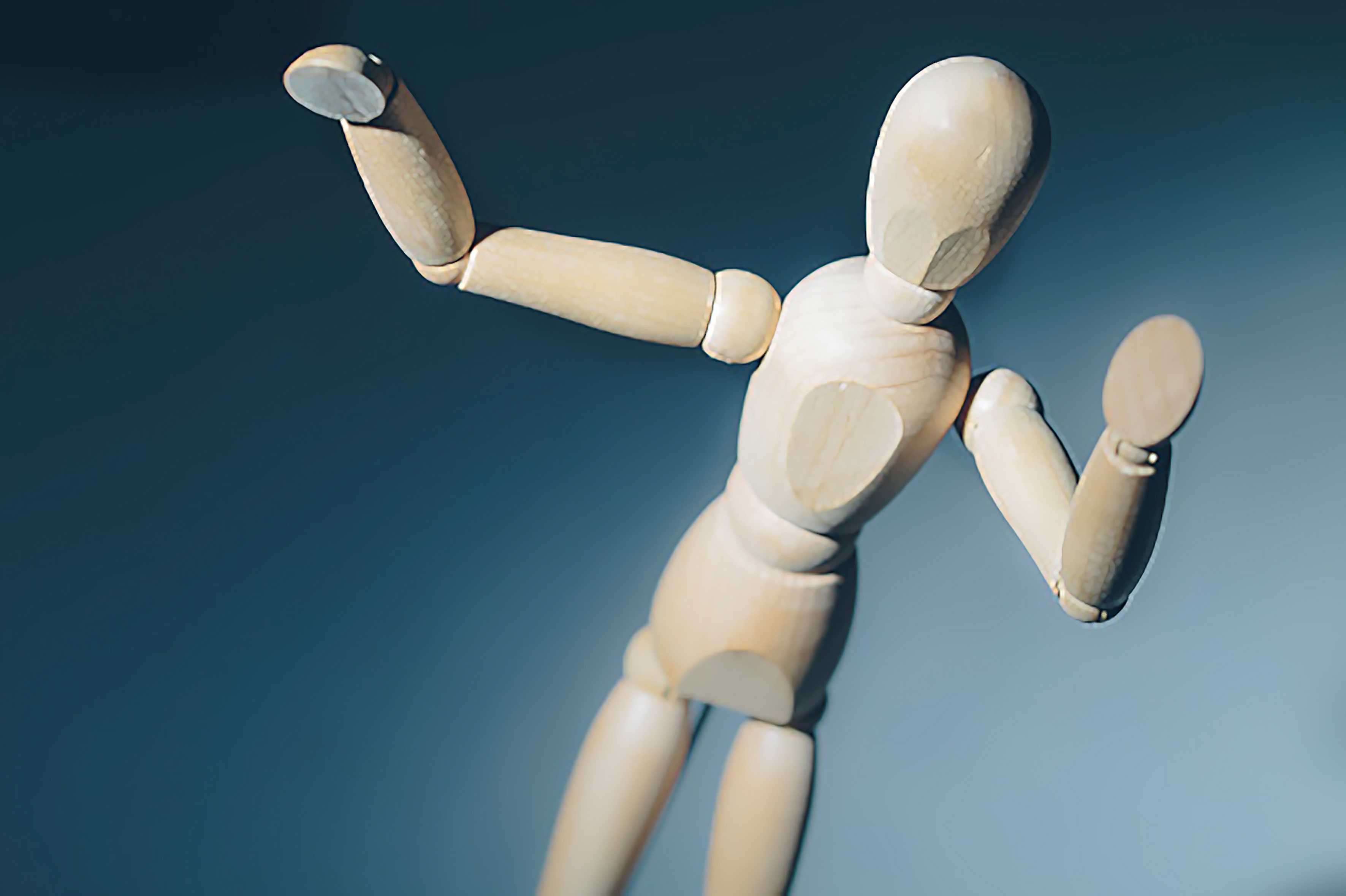 What is the mannequin challenge?

It means that the person freezes suddenly during the video filming, It seems as a statue or mannequin which does not move even though the surrounding environment move.

When it appeared and how?

Mannequin Challenge invented for the first time in October by school students of "Edward White" High School in Florida, where they filmed a video clip with their teacher where they suddenly freeze during filming without moving. The video spread quickly to begin later obsession with copying this challenge which captured the attention of young people through social networking sites and to be known under the Hashtag "MannequinChallenge", and then hundreds of videos spread across with various figures who represent this challenge, whether Arab or foreign personalities.

Mannequin Challenge don’t only limited to the youth audience observer of social networking platforms but it even affected the most prominent leaders, celebrities, as well as dignitaries which helped to increase spreading this challenge quickly around the world.

Hillary Clinton,  Candidate  of the Previous American Elections, was the most prominent of the mannequin challenge and carried out by members of her campaign with a new type of promotion to herself against her rival Donald Trump.

In the sports world, the Saudi team's considered as the first Arab team engaged in this challenge, through the video, the team players showed their preparation for the match against the Japanese team in the qualifiers for the Fifa World Cup – Russia 2018, To be swept also to the football stadiums, where Cristiano Ronaldo and his team was the most prominent football player who tried this challenge and the England player Jimmy Vardi during a match for his country against Spain, in addition to other players.